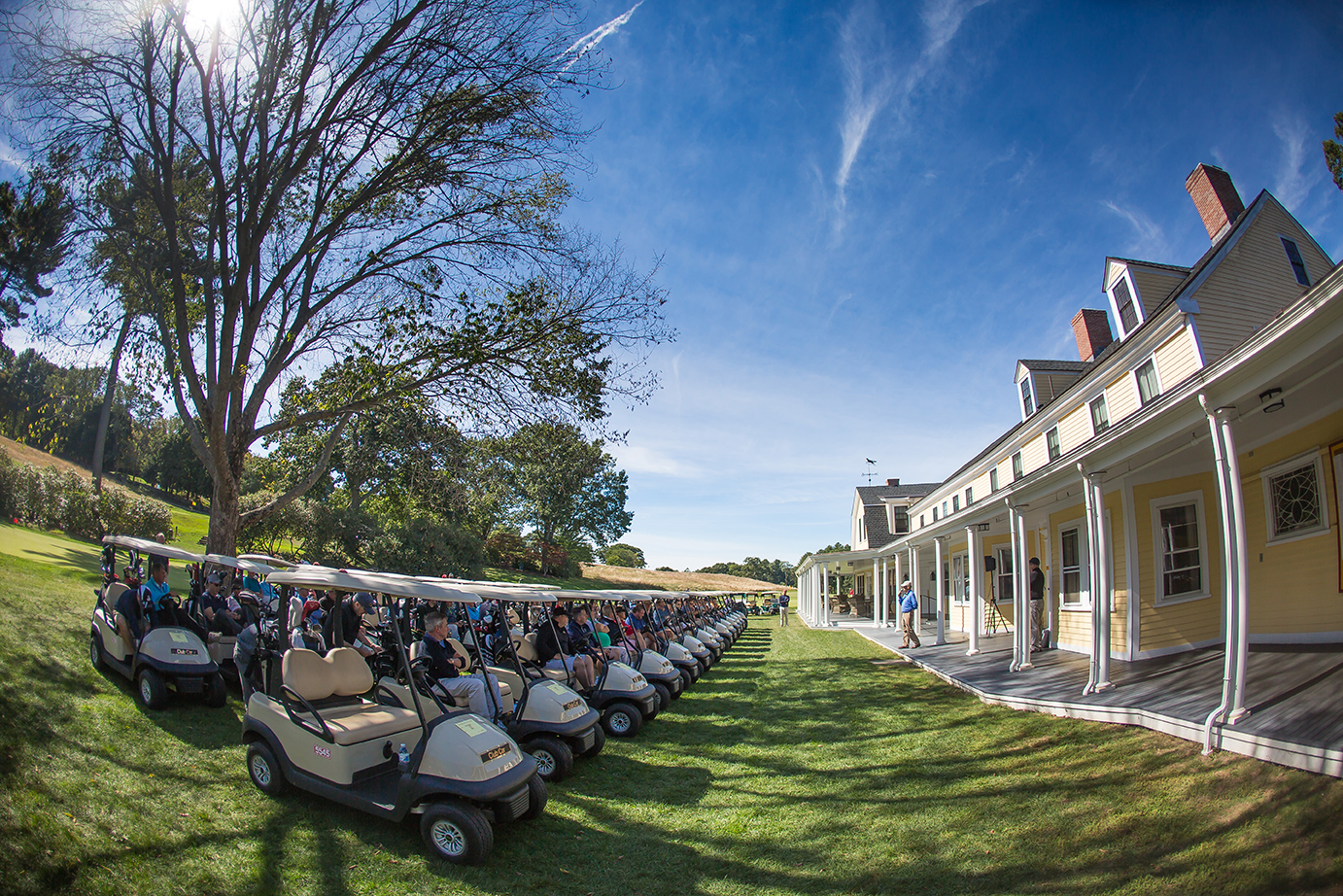 Pingree's annual golf tournament is named in honor of James C. Deveney, beloved Director of Athletics at Pingree School from 1971 until 1983.

Jim was a lifelong New Englander, educator, and golfer.  A graduate of Governor Dummer Academy and Brown University, Jim joined the faculty at Pingree in 1971, its first year as an mixed-gender school. Jim was instrumental to the growth of Pingree’s athletic programs, even laying out the school’s first soccer field with Bill Walsh, the Pingree family’s caretaker.  During his tenure, Jim successfully built and expanded Pingree’s athletic teams and witnessed the number of male students grow from 19 to 90. In recognition of his contributions to athletics at Pingree, Jim was inducted into the Athletics Hall of Fame at Pingree in 1999.  Additionally, Jim played a key role in school governance as a long-standing member of the Head's Leadership Council.

Due to COVID-19 and evolving State guidelines, the 2020 James C. Deveney Golf Classic scheduled for September 29, 2020 has been canceled.  If you would still like to make a donation to support financial aid and access programs at Pingree School, please visit our online giving page.

We remain grateful for your loyal support and camaraderie and hope to see you soon.

For information regarding the tournament contact Mike Montenegro at 978-468-4415, ext. 264 or mmontenegro@pingree.org.