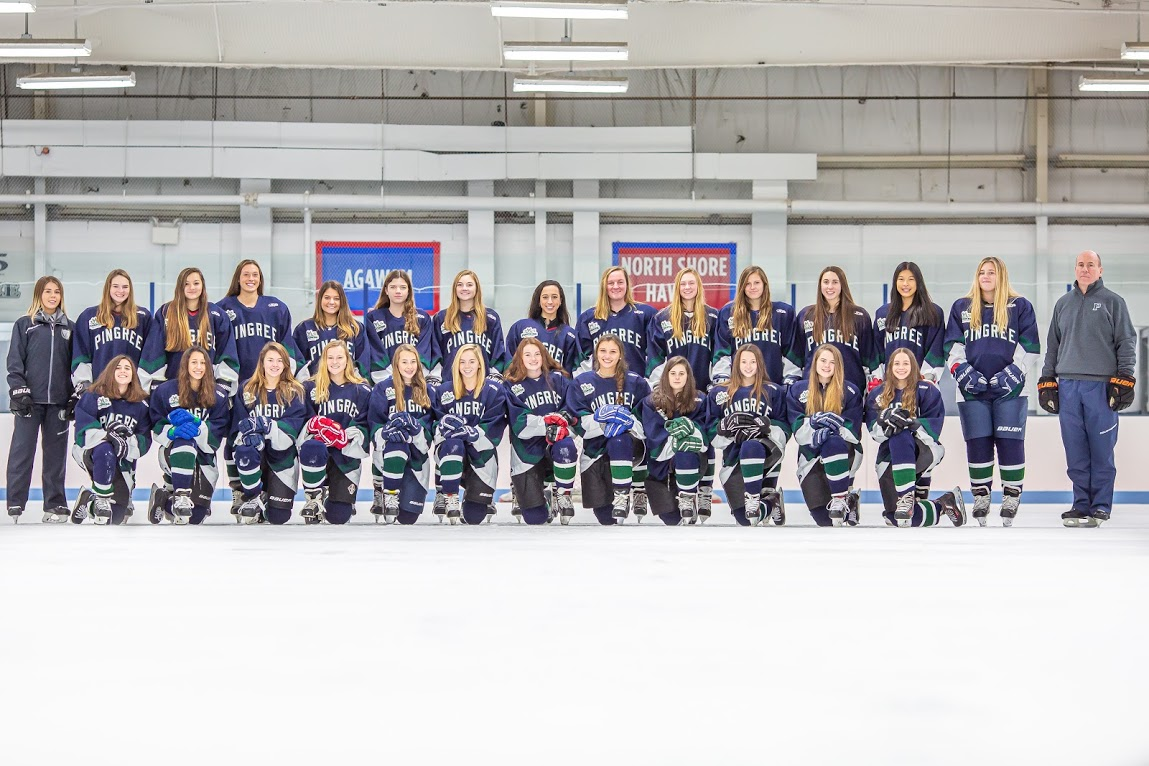 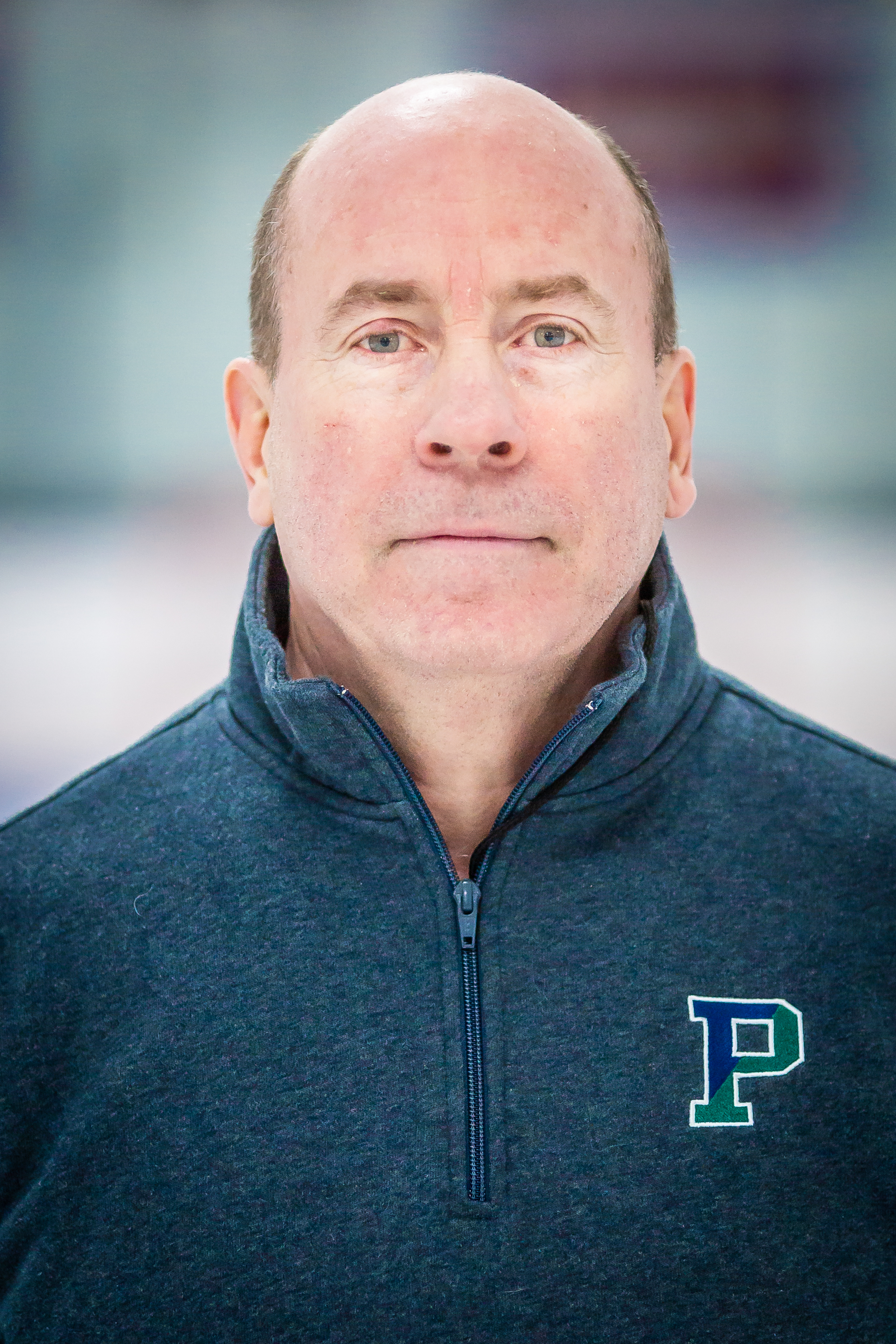 Coach Burr has been an active coach for over 12 years in numerous sports. He has been involved with hockey since he first started playing at Brookwood in 1973, then Vermont Academy, and later with a Canadian club out of NORAD in Colorado Springs while in the Army. He became a Crossfit trainer for the Army in 2008 and continues to play hockey today.

Tim was a soccer, hockey, lacrosse athlete in high school and a captain in each sport during his senior year and made national accolades as a Lacrosse All-American. He continued to play soccer and lacrosse in college at The Citadel.

Tim is the owner of BurrComm Industrial (specialty government construction and property management) and retired from the Army in 2013. He has a BS in Business from The Citadel and an MS in Taxation from Northeastern University.

Skylar Tricca skated left wing for the Haverhill Pentucket North Andover High School Team for 4 years. Skylar also has specific equipment experience working Hockey Retail for two years. Currently she is a Sophomore at Northern Essex Community College with a focused major of Criminal Justice. This is her 2nd year of assistant Hockey coach at Pingree.