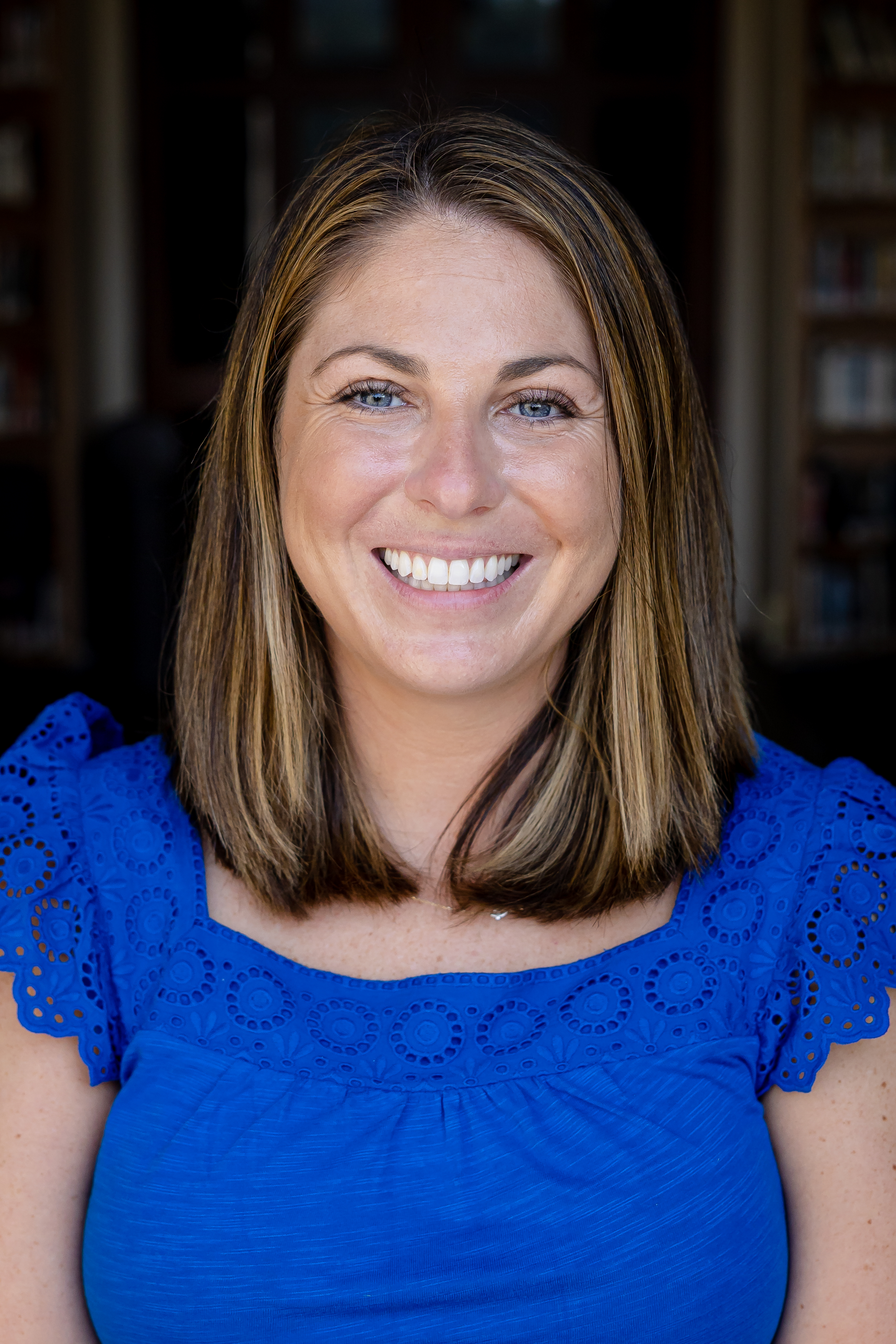 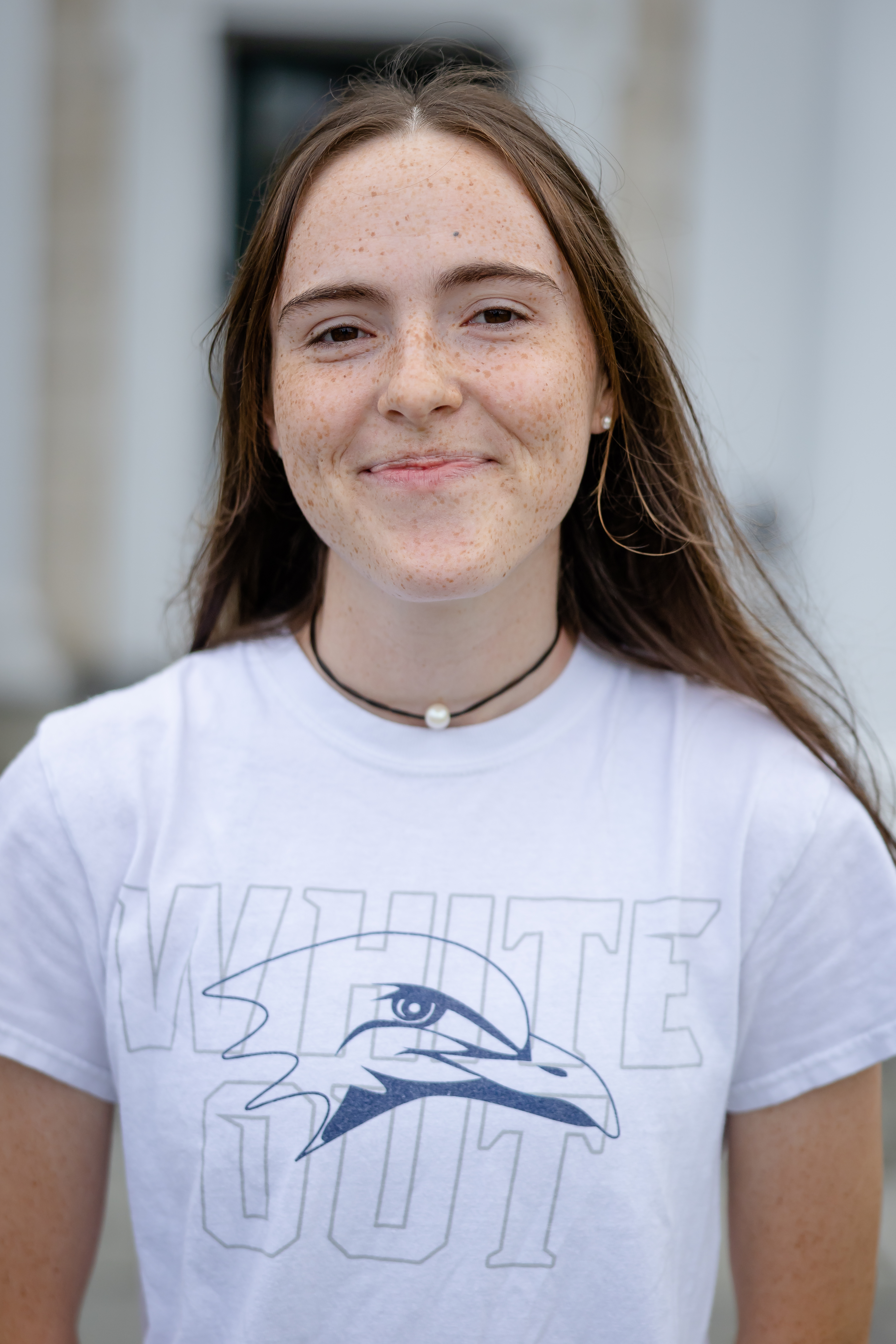 Assistant Coach: Maitland Bailey - Maitland's love of sports started in elementary school when she began playing soccer, basketball, and lacrosse for the town of West Hartford, CT.  She attended Kingswood Oxford from sixth through twelfth grade where she continued her playing career.  In high school she was a three year member of the Varsity Volleyball team and a four year member of the Varsity Basketball and Lacrosse teams.  In her final three seasons she earned the volleyball coaches award, was a captain of the basketball team and received Kingswood’s Senior Athlete award for outstanding sportsmanship, positive attitude, and dedication to team effort.  After high school Maitland attended Endicott College where she graduated with a degree in Environmental Science and a few coaching classes under her belt.  Maitland’s love for sports continued during this time as she picked up golf and always made time to watch her favorite teams on tv including the Red Sox and the UConn women's basketball team.  She also spent her free time going to as many Endicott athletic events as possible.  Maitland is looking forward to her first year with Pingree and hopes to share her passion for coaching and sports with her players.