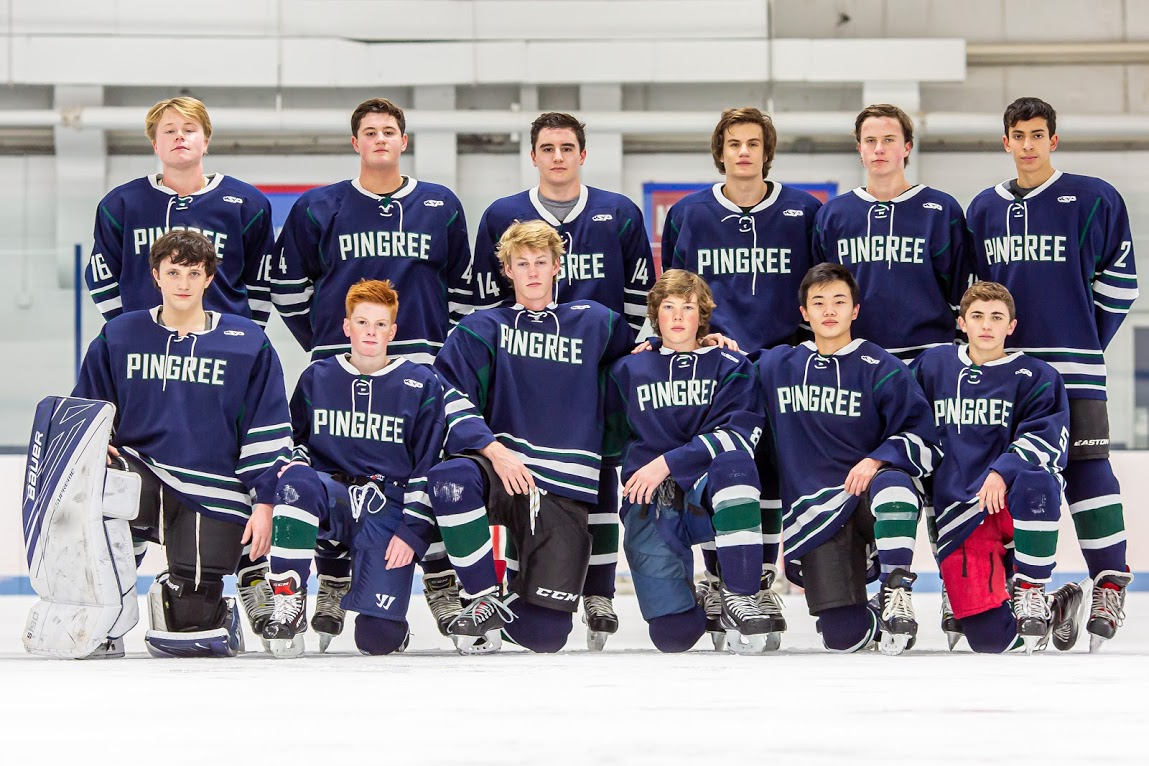 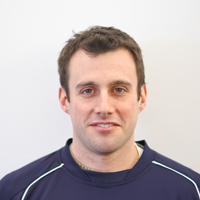 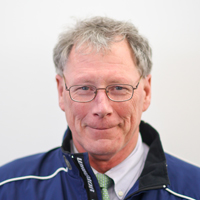 Buddy joined the faculty in 1979. In his career at Pingree he has coached Varsity Boys Hockey, J.V. Boys and Girls Soccer, Varsity Boys Lacrosse, Football and Varsity Softball. He graduated from Wesleyan University where he was an Assistant Captain of the Hockey Team. Prior to Pingree, he spent 2 years at the Rectory School, teaching History, coaching football, hockey and lacrosse and running a dorm.