Pingree competes in the Eastern Independent League (EIL). The boys have won the EIL several times and finished in the top third a majority of the past few seasons. Several alumni have gone on to play successfully at the collegiate level. Pingree coaches aim to develop players’ instincts for soccer through small-sided games and emphasis on patterns and positions.

Pingree boys soccer strives to instill a strong work ethic and determination through teamwork and commitment to the program. Players will have access to an experienced coaching staff that focuses on tactics and individual decision-making on the field. Our goals are to fulfill the potential of each individual and the team, and to build upon our past success, improving our program every day. 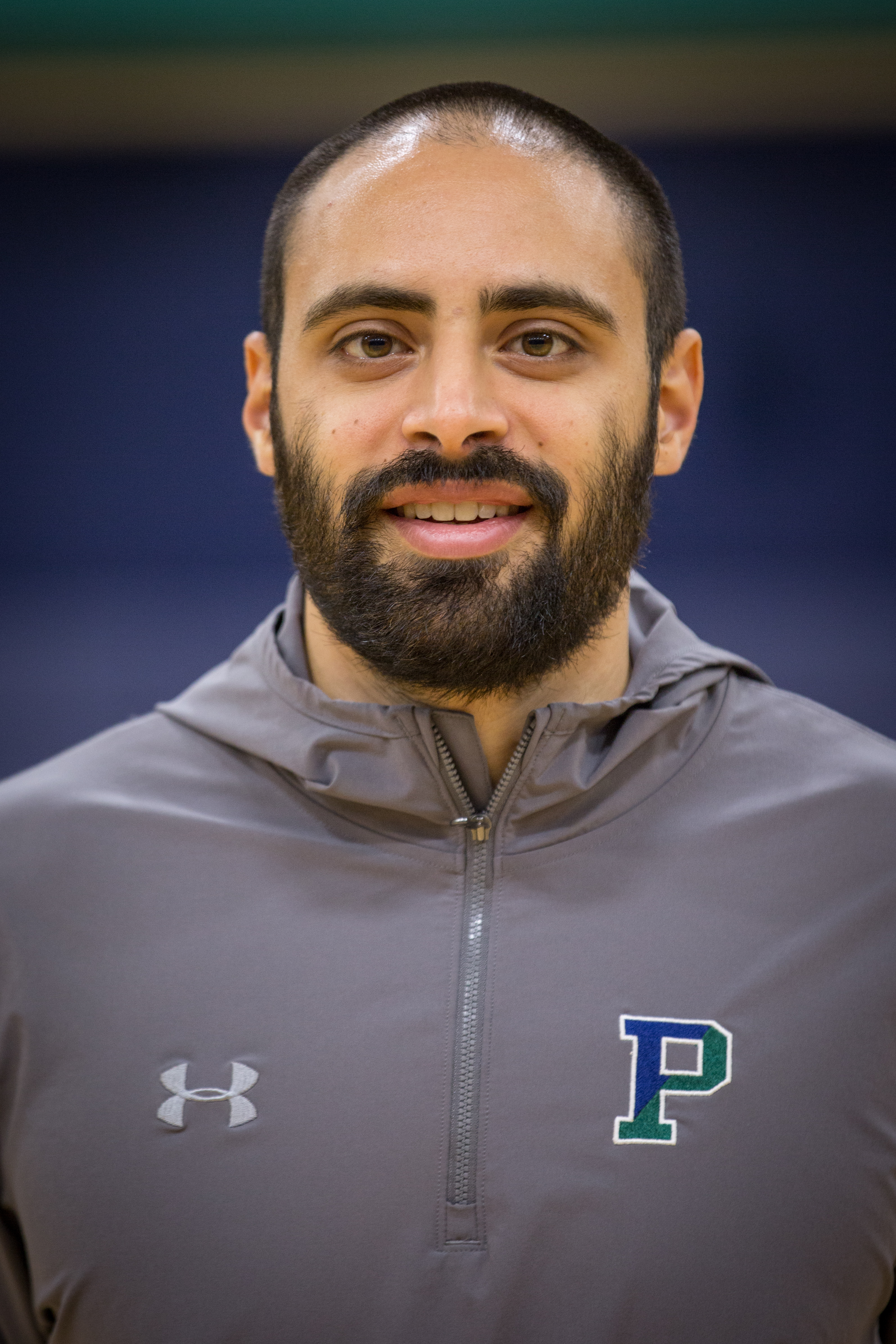 Coach Jim DiCenzo began playing and obsessing over soccer from age 5 and continued playing soccer competitively in high school and club soccer in college. His best memories in sports were the bonds made with teammates and the many lessons in teamwork and leadership as a team captain. Jim spent time living in Italy where he played competitive 5-a-side games (Calcetto) and 7-a-side games (Calcio a Sette) on the local courts of Florence, Italy. In his spare time he enjoys playing and watching soccer, riding his bike, and spending time outdoors. He is a member of the Language Department at Pingree 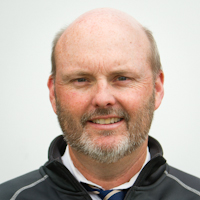 John Harrington began coaching soccer at Pingree in 2011. In addition to coaching at Pingree, Coach Harrington has been very involved with Newburyport Youth Soccer coaching at various levels over the years. As a player, he was a three year varsity starter at the University of Massachusetts-Boston and was selected as captain his senior year. John resides in Newburyport with his wife Sarah and two children, both of whom are avid soccer players. 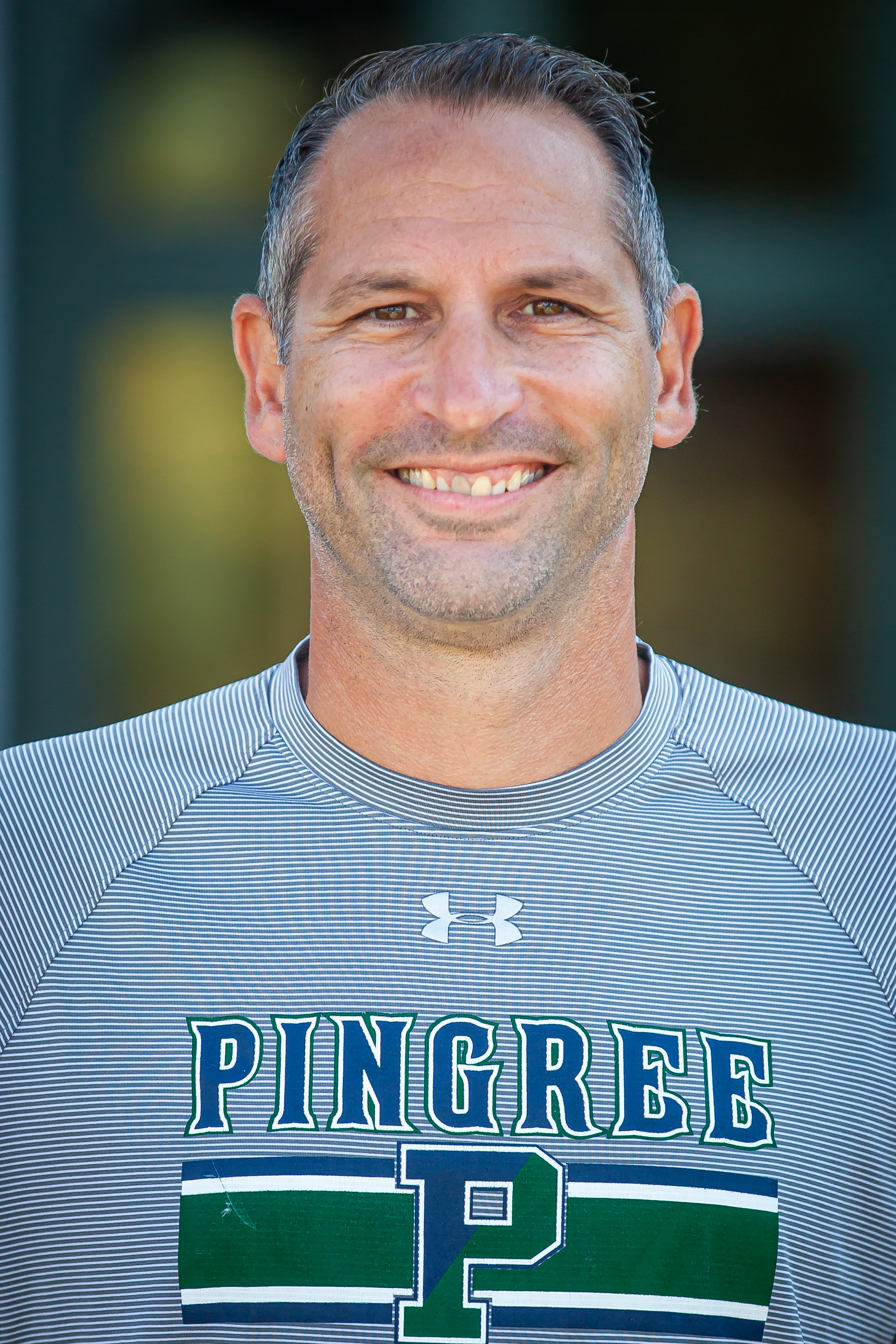 Peter LeVasseur grew up in Salem Ma. and has been coaching on the Northshore for over 20 years at the youth, high school, and college level. Peter is currently the Director of Goalkeeping for NEFC Northshore and is the head coach for the U14 and U19 girls teams. Peter has also been the Assistant/Goalkeeper coach for the Boston Breakers Reserve team for the past six years. As a player he was a four year varsity starter at Salem high school, then moved onto Salem State College where he was a three time conference (MASCAC) all-star, two time All-New England all-star and currently holds all goalkeeper records at the college.

Eddie was born and raised in Uganda in East Africa. He is extremely passionate about inspiring people to achieve their highest potential by creating a positive environment, allowing for enjoyment as well as the ability to overcome any setback. His compassion for other people, hunger to learn, immense work ethic, and previous experiences all contribute towards cultivating a successful environment. Eddie is extremely excited to join the Pingree Athletics program with the hope that his knowledge, experience and passion will help as many athletes to have the best experience playing the game that they love.