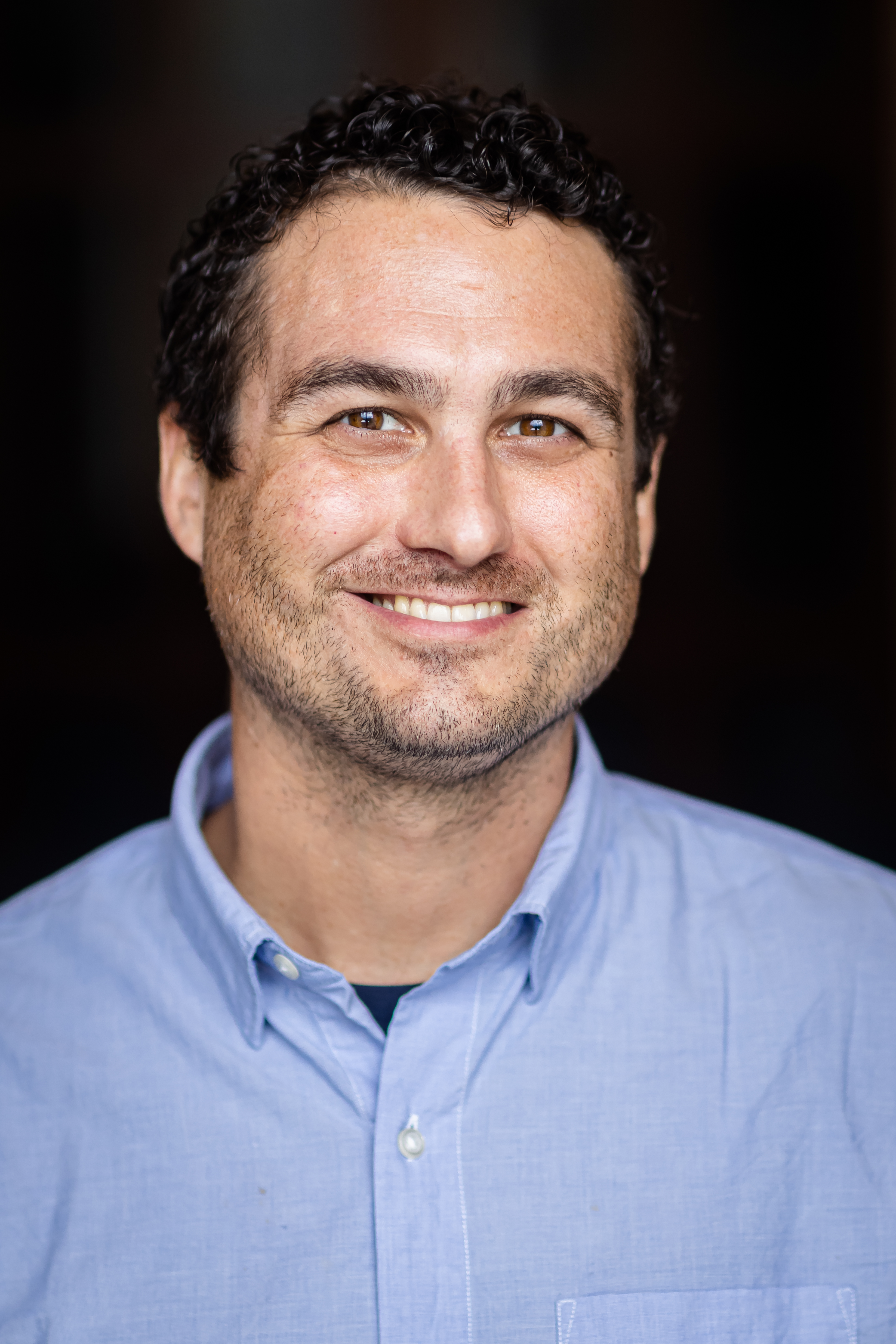 Head Coach: Peter Albert - Peter joined the Pingree community after four years of working at Groton School.  He started coaching in 2002 as the interim novice women’s rowing coach at Fairfield University while still a student.  After coaching at a number of Nike rowing camps and a couple years of living in Colorado, Peter returned to the northeast to work at Avon Old Farms School, where he coached JV and Varsity soccer, JV and Varsity wrestling, and the JV tennis team.  Peter then moved to the Hun School of Princeton where he was the head boys rowing coach before taking over the novice program for his last year at Hun.  Peter will be coaching with the soccer and rowing programs at Pingree and enjoys coaching his daughters' soccer teams when he can. 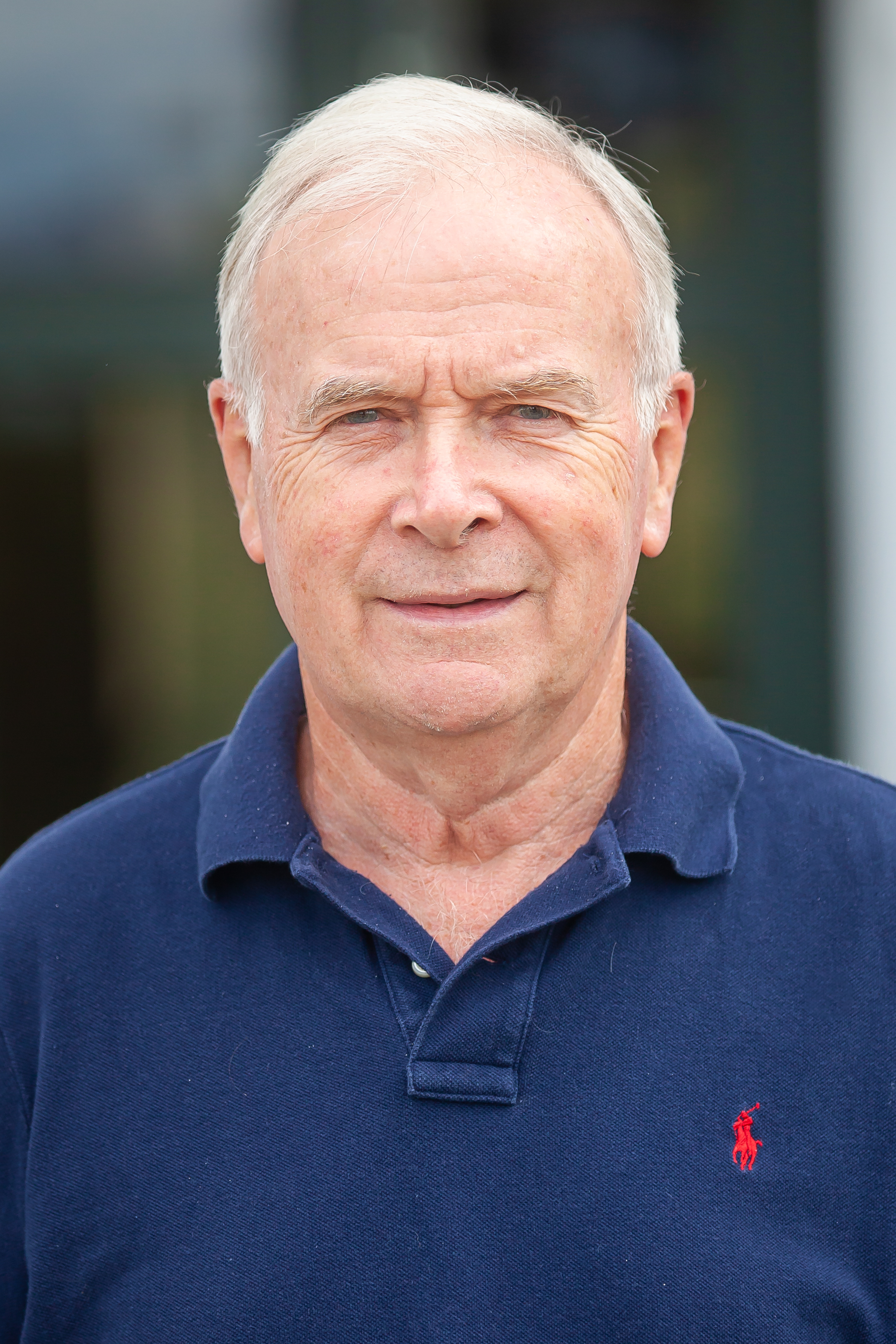 Chip comes to Pingree with an impressive coaching background. He has coached tennis and soccer at The Academy at Penguin Hall in Wenham, boys and girls youth indoor and outdoor soccer, a girls high school lacrosse summer league at Endicott College, as well as a mens collegiate summer team. Chip has also coached Futsol for a number of years, and is a private tennis instructor at a resort in Stowe, Vermont. 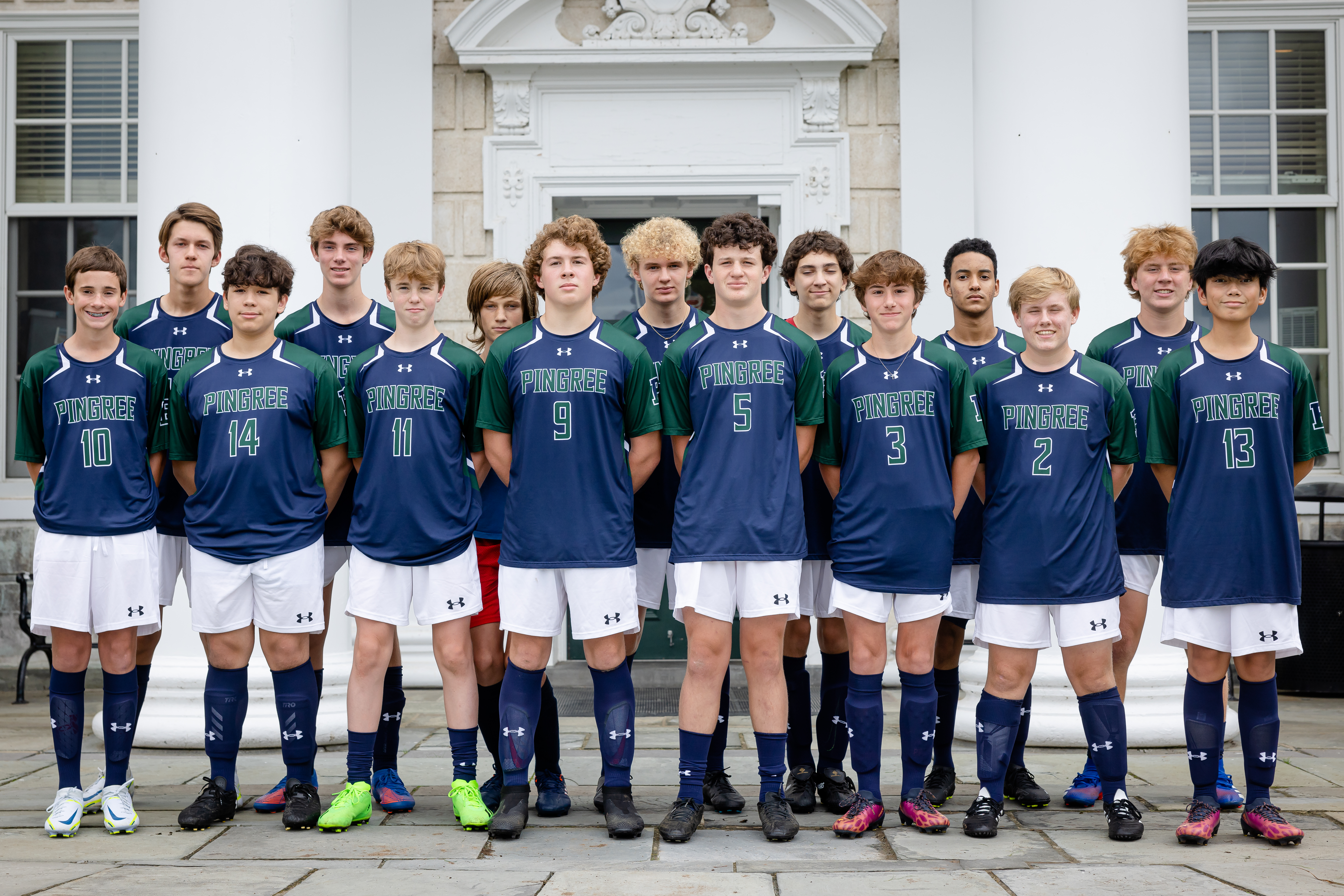