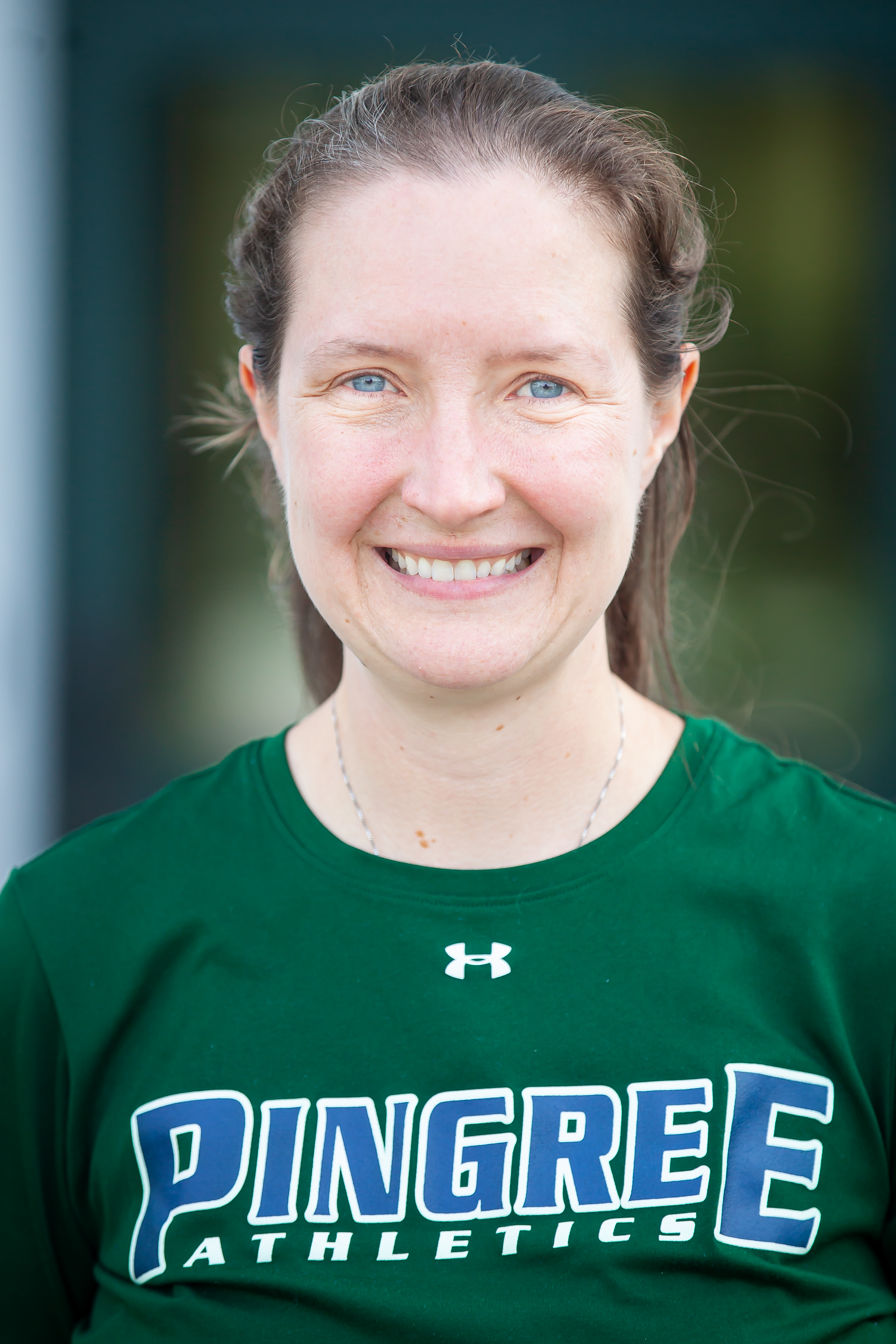 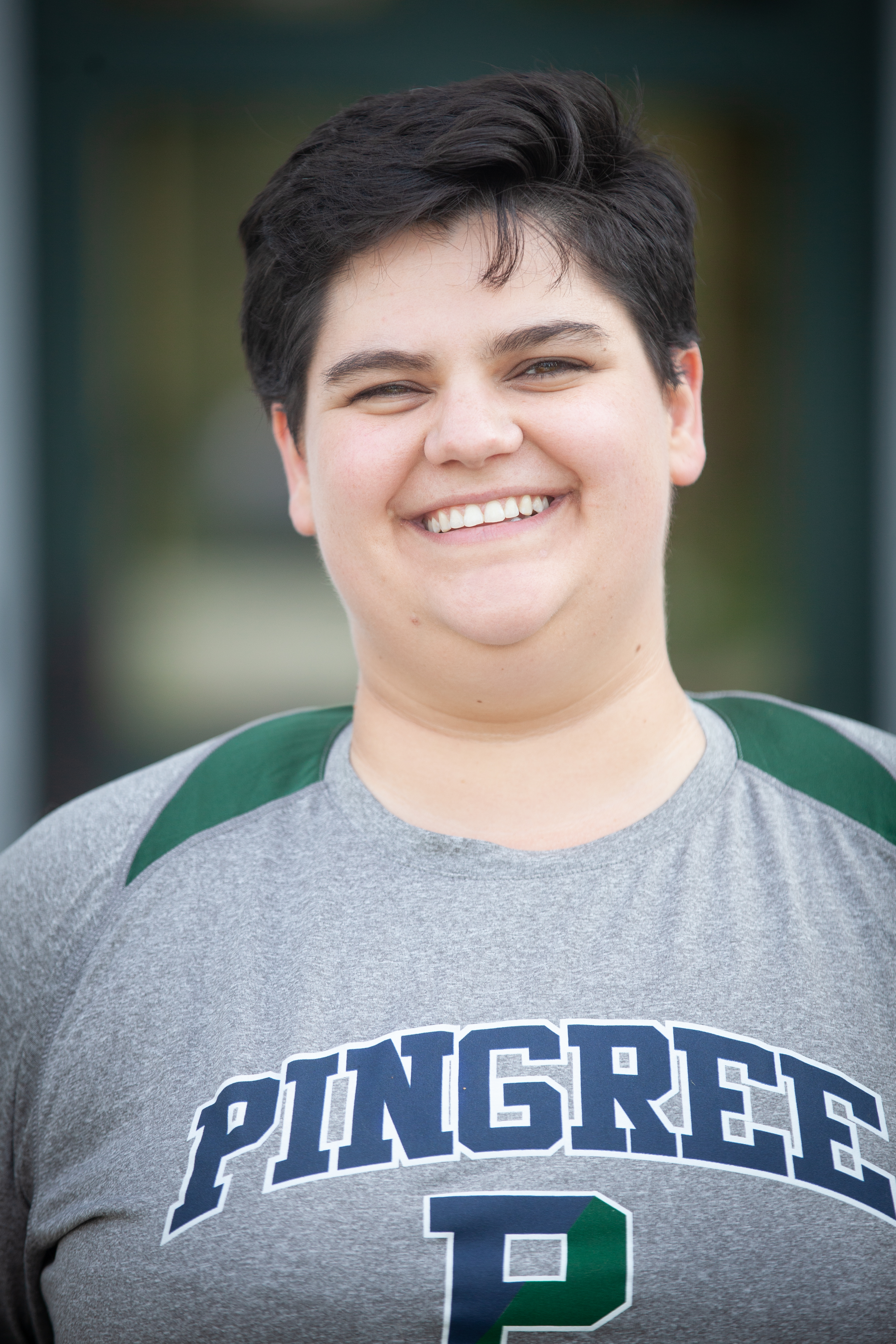 Lex Kottmeyer join the Pingree community in the fall of 2018 as a Math Teacher and Assistant Coach for JV Field Hockey. She looks forward to engaging with the students in fun applications of problem solving and strategic thinking on the field and in the classroom. 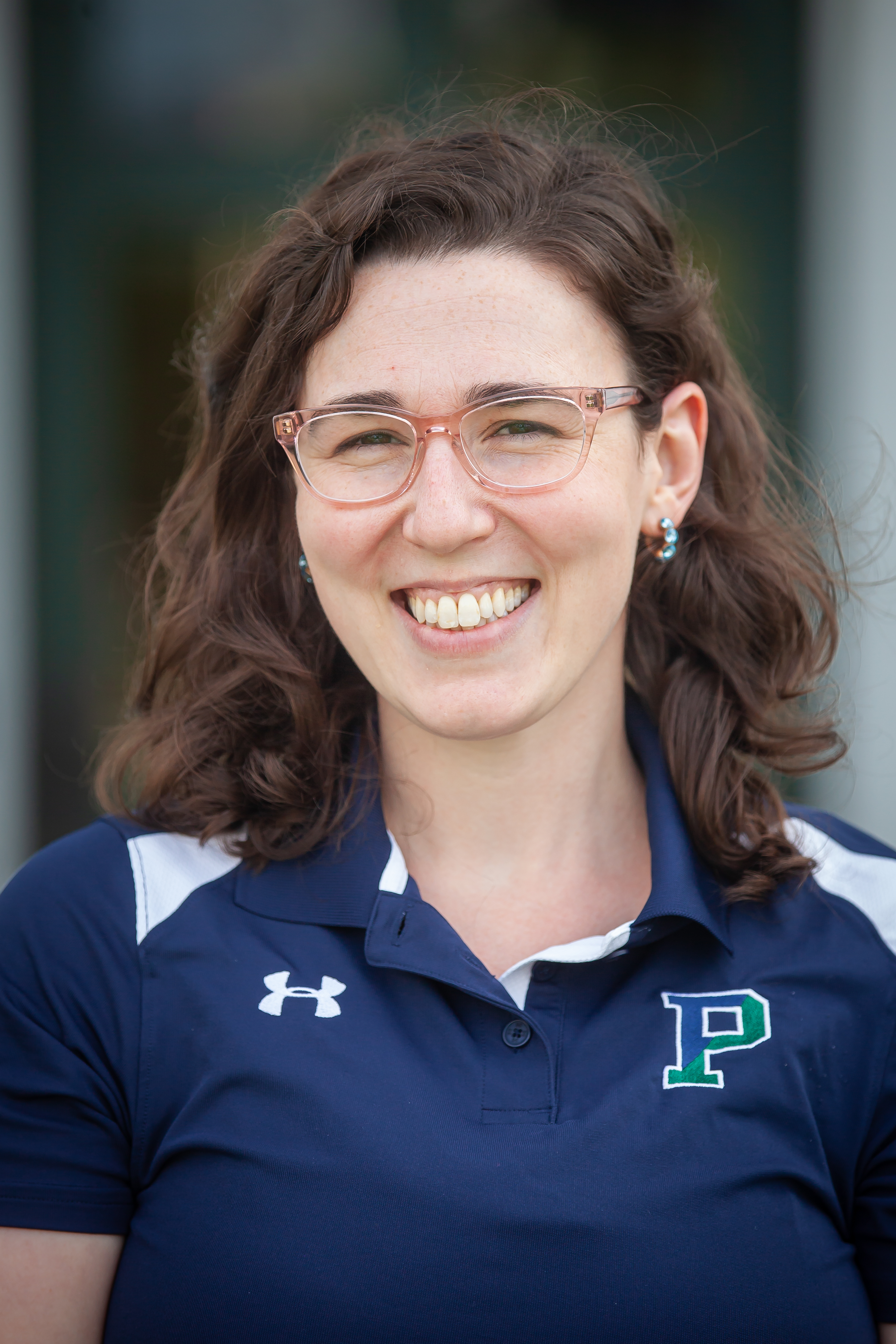 Emily Einhorn joined the Pingree community in the fall of 2019 as a science teacher. She grew up loving sports, playing soccer and basketball at the varsity level in high school in southern New Jersey. At Wesleyan University, she was on the rugby team where she was a prop. She took up running recently and is looking forward to exploring the trails at Pingree.