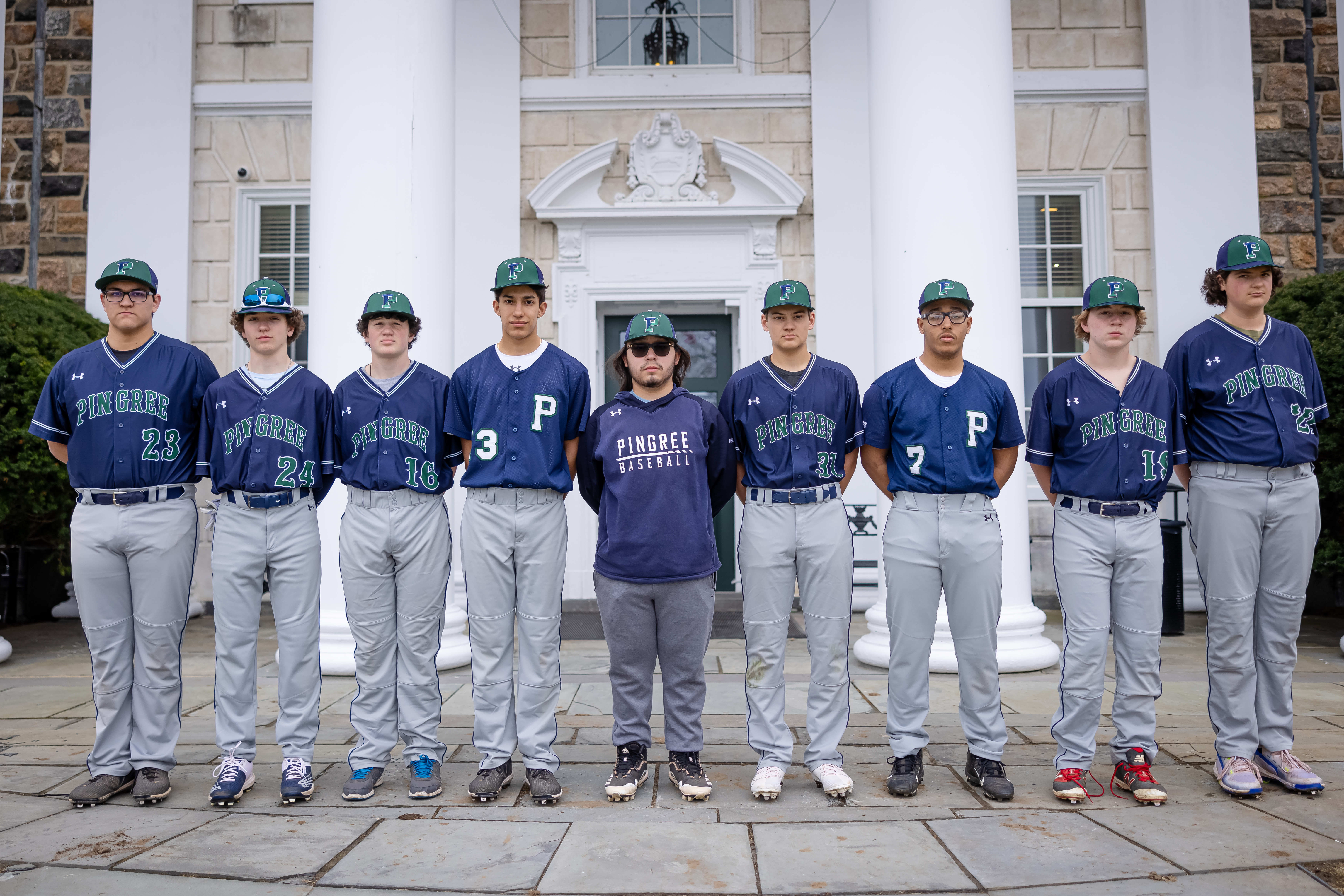 Head Coach - Mr. Posternack: Mr. Posternack joined Pingree in the Fall of 2012 as Associate Director of Admission. He played baseball from a young age through his high school years and has continued to stay involved in the game after his playing days ended. Prior to coming to Pingree, Mr. Posternack coached JV baseball at The Rivers School for four seasons and also worked in the admission office.

Assistant Coach - JK Park: Mr. JK Park joined the Pingree faculty in 2021 as a college counselor. He comes to Pingree from Lincoln-Sudbury Regional High School, where he worked as a school counselor and coached boys soccer for the past 13 years. Coach Park's personal athletic experience as a three-sport athlete in high school and an NCAA Division 3 soccer player, provided the foundation for his interest in coaching. While his coaching experience is primarily in soccer, he's trained both youth and adult athletes at a strength and conditioning facility during his time in graduate school. JK received his BA in psychology and sociology from Grove City College, and his MA in counseling psychology from Boston College.