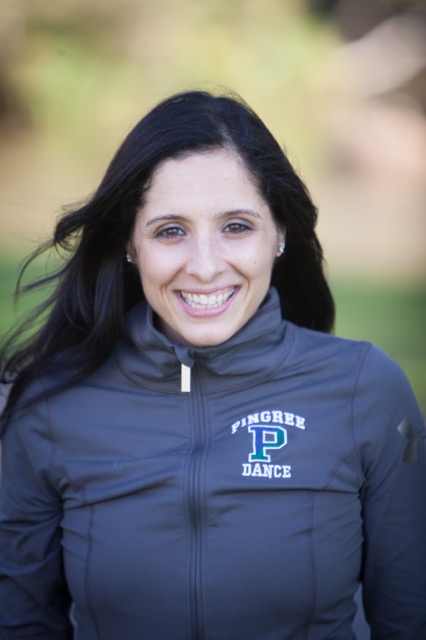 Tennille Hahn has been a dancer all her life and took charge of the Pingree Dance Program in 2014. Tennille Hahn began dancing when she was three years old. She fell in love with dance and began studying multiple genres including tap, jazz, ballet, pointe, modern, lyrical, contemporary, hip-hop, and musical theatre. Her creative abilities and passion in both the Performing and Visual Arts began to grow rapidly by the time she was in high school and continued into college. She received her Bachelor of Arts degree from Salem State University in 2007, majoring in Graphic Design and minoring in Dance. Tennille was presented with Presidential Arts Scholarships in dance and had won the Creativity Award for her choreography seen in multiple dance productions at SSU. Tennille served as President, Treasurer, and Public Relations Representative in her years with the Repertory Dance Theatre. Within the Visual Arts Department Tennille received the Merit Award, Excellence in Painting Award, and Excellence in Graphic Design Award. Since graduating from SSU Tennille has expanded her growth as a dance teaching professional and has taught at over twenty Dance Studios in the North Shore area. Tennille also travels to numerous dance conferences and conventions across the US. She is a former Boston Cannons Dance Team member, Zumba Instructor, and member of the Dance Teachers Club of Boston. Currently Tennille is a Professor and Dance Team Coach at Endicott College in Beverly, MA. Tennille continues to study and show her love for dance and hopes to share that with all her students

Olivia has over twenty years of dance experience including training in jazz, contemporary, hip hop, lyrical, ballet, pointe, modern, and musical theater. Through high school, Olivia competed regionally with the senior company of her local studio and independently trained at national conventions such as New York City Dance Alliance, West Coast Dance Explosion, and The Pulse on Tour. During her time at Dickinson College, Olivia performed with Synergy Dance Team and served as captain for three years. She particularly enjoyed her work with Synergy as it provided her the opportunity to challenge herself as a choreographer in a variety of styles. Before joining the Pingree community, Olivia assisted with the dance program at Millbrook School and periodically taught contemporary classes at the D’amby Project in Red Hook, NY. 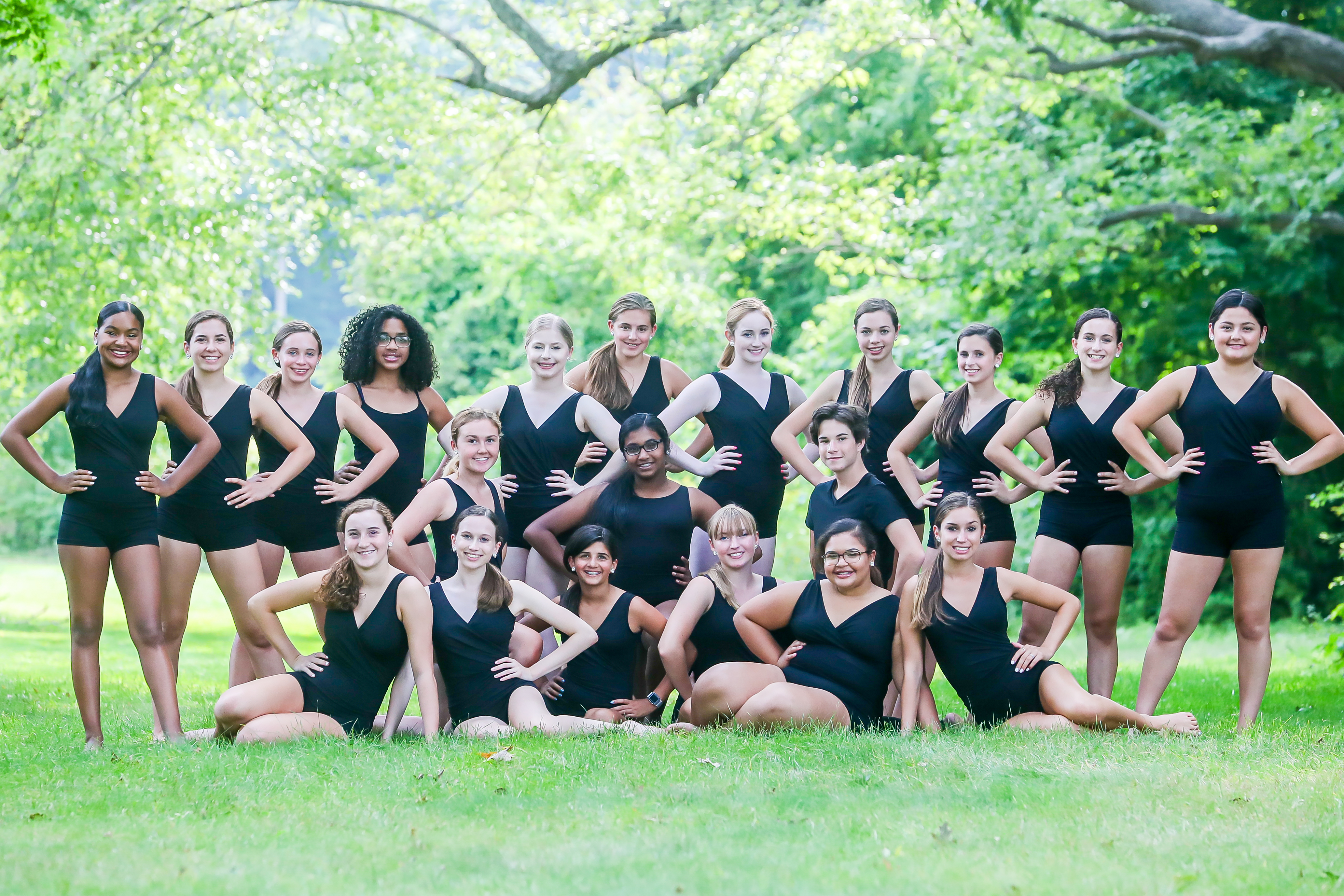