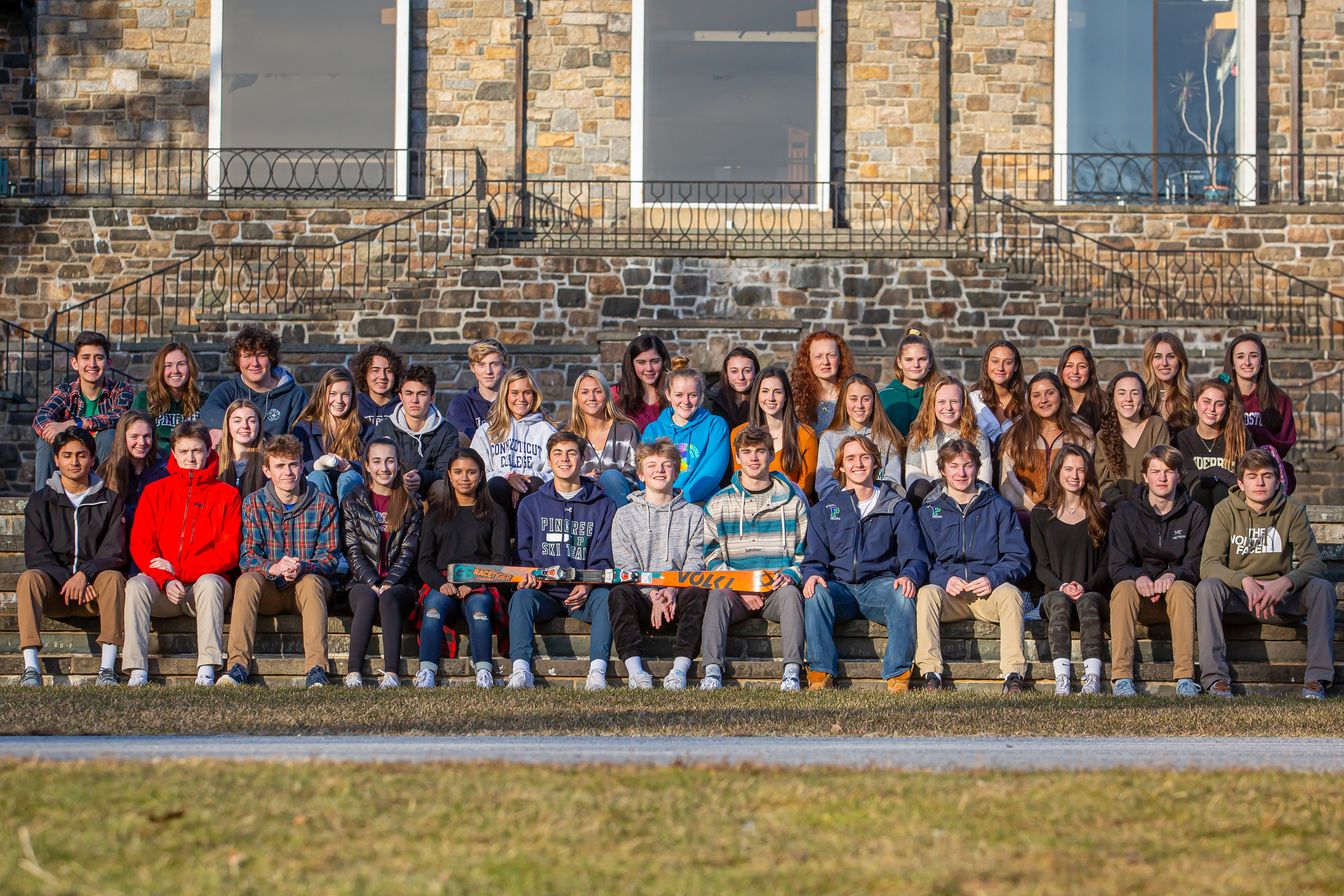 The Pingree coed ski team trains at Bradford Ski Area in preparation for weekly Central Massachusetts Ski League races at Wachusett Ski Area. The team practices for both slalom and giant slalom, with an emphasis on physical fitness, proper technique, race strategy, and safety. Our season culminates at the NEPSAC Alpine Championships in late February. The boys and girls team have both captured CMSL league championships for seven consecutive years, while the boys team earned the Class C NEPSAC Championship and the girl placed second in 2018. The Pingree teams moved up to Class B for the 2019 season and the boys' team captured that title as well. We have a lot of fun and welcome both experienced racers and those who want to learn to ski race. 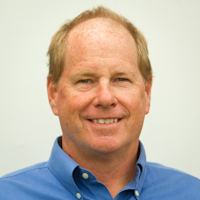 Coach VanTuyl has been the alpine ski coach since the team's inception in 2009. VanTuyl is an avid ski racer at Wachusett Mountain, and he believes that proper technique is key to ski racing success. VanTuyl is also the head of the science department at Pingree. 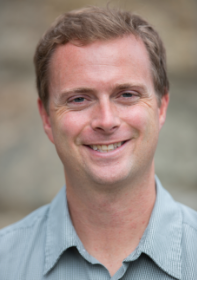 A native of Woodstock, VT, Eric McCollom grew up on the slopes of the mighty Green Mountains. McCollom was a USSA Eastern Junior Olympic Champion as a young racer before attending the winter tutorial program at Killington Mountain School, where he was a regular competitor on the Eastern FIS circuit. McCollom was an oft-injured member of the ski team at Middlebury College before hanging up the GS suit in 2001. McCollom has coached at a variety of levels since his racing days, including athletes ages 9-13 on the Sugar Bowl Ski Team in Norden, California, the Eastern USSA/FIS team at New Hampton School in New Hampshire, and the prep ski team at New Hampton, where he was Chair of the English department and a baseball coach. After a move to Massachusetts in 2015, McCollom spent the 2015-16 winter as a coach of the Concord Academy ski team before joining Pingree as a member of the English teaching faculty in the fall of 2016.