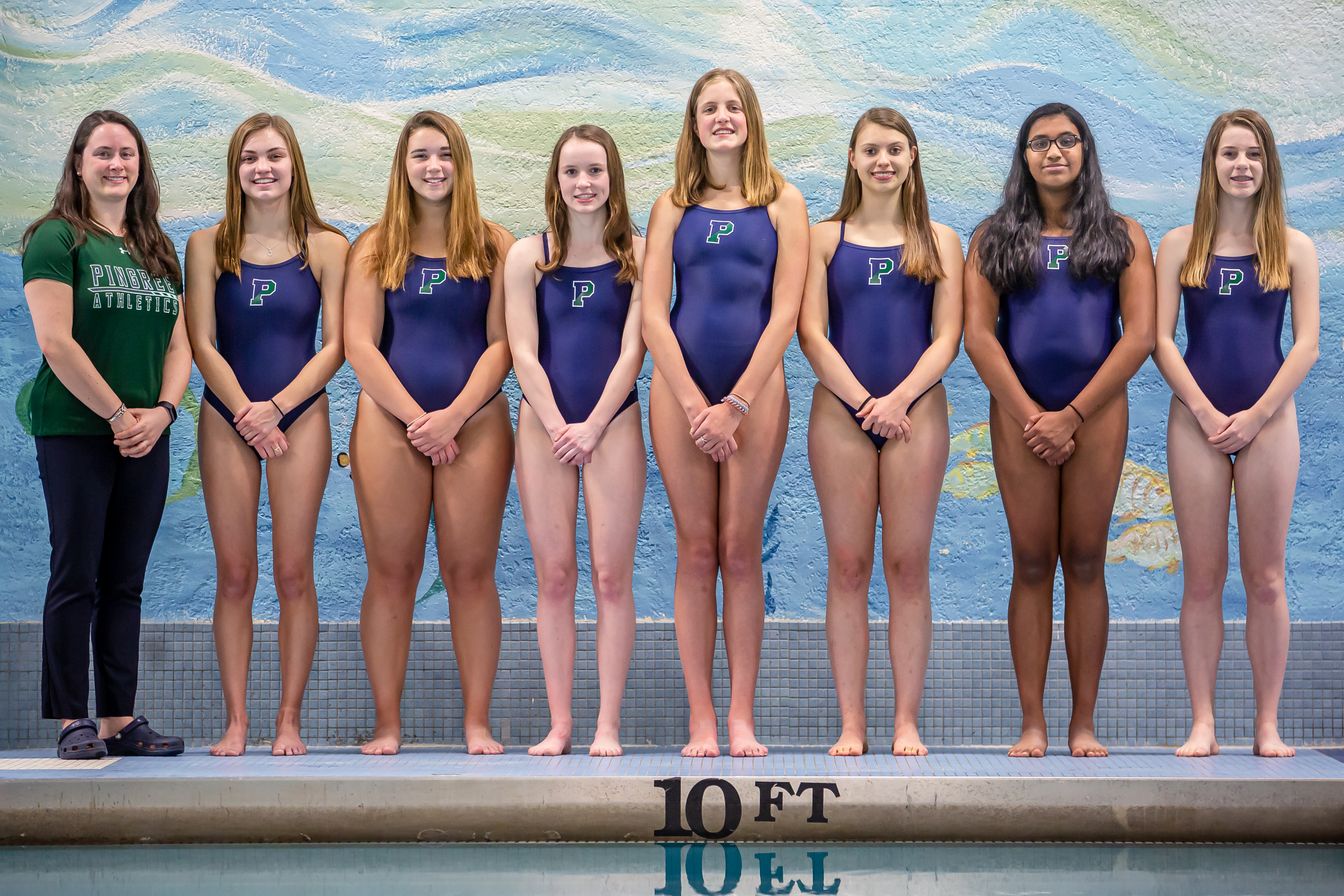 The Pingree swim team formed in 2006 and has since become a popular afterschool activity for Pingree students. The coed team competes against other prep schools such as Dexter Southfield School, Dana Hall School, Phillips Exeter Academy, Winsor School, Berwick Academy, Worcester Academy, Thayer Academy, and Bancroft School. To wrap up the season, the team competes at the NEPSSA Championships. The Pingree swim team enjoys their time in and out of the water and is looking forward to another successful season!

Coach Brian Carver comes to Pingree Swimming with over 30 years of experience teaching and coaching swimming.  He was the head coach of two YMCA age-group teams over 6 years, and spent more than a decade as a team manager for Manhattan College Swimming (D-I).  Additionally, Coach Carver was the head coach of the Riverdale Country School (Bronx, NY) high school team for 22 years, which in that time collected 7 NYC Ivy Preparatory League Championships and sent more than 40 athletes to swim at all collegiate levels. Coach Carver and his family live in Ipswich. 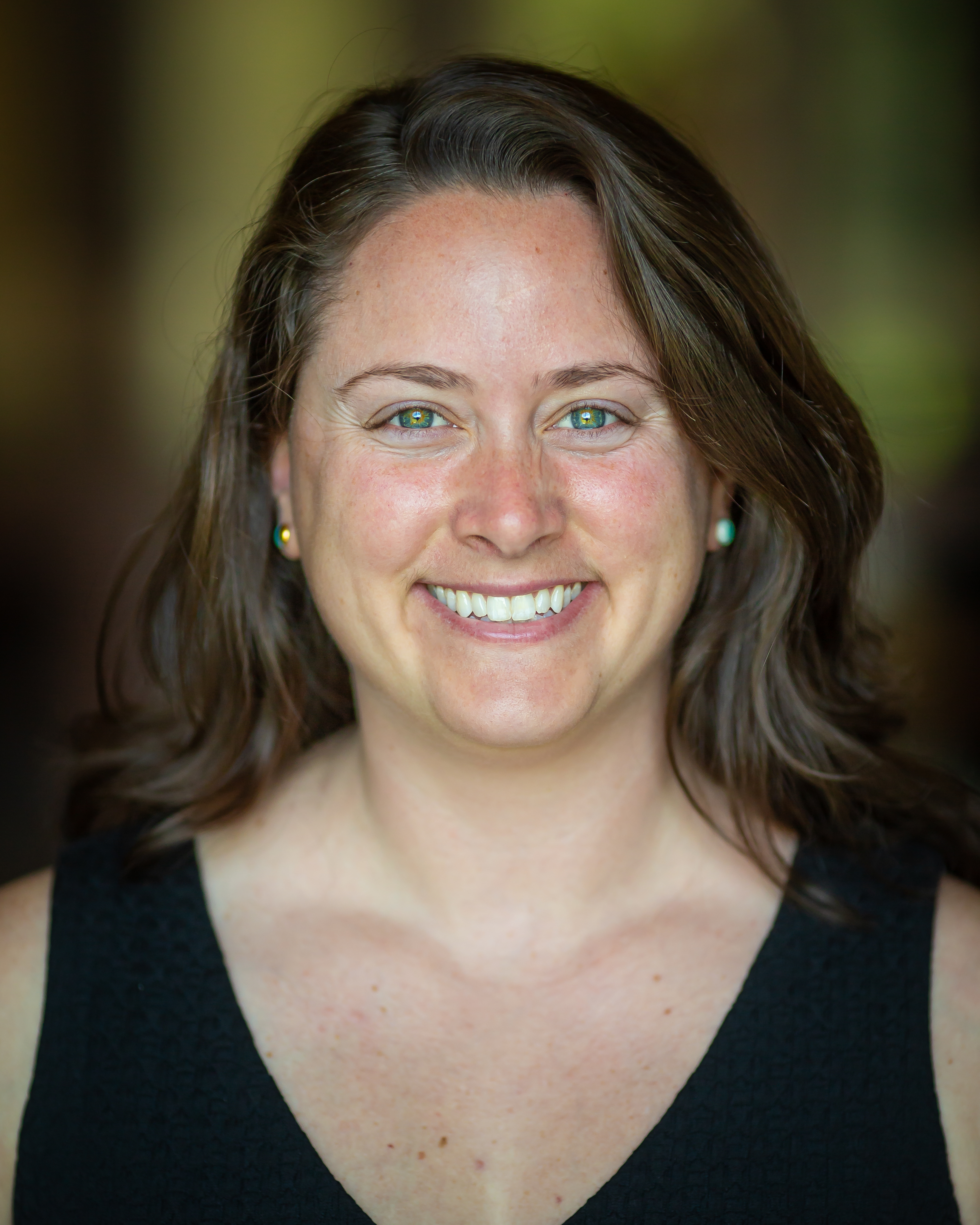 Elyssa Barrett grew up spending the summer in and out of the pool at the Heritage Pool and Racquet Club in Concord, Ma. In addition to swimming competitively, she trained as a lifeguard and water safety instructor, giving lessons to swimmers of all abilities. Before joining Pingree as a member of the English department in the fall of 2017, Coach Michael taught English and coached swimming at Emma Willard School and The Ethel Walker School. 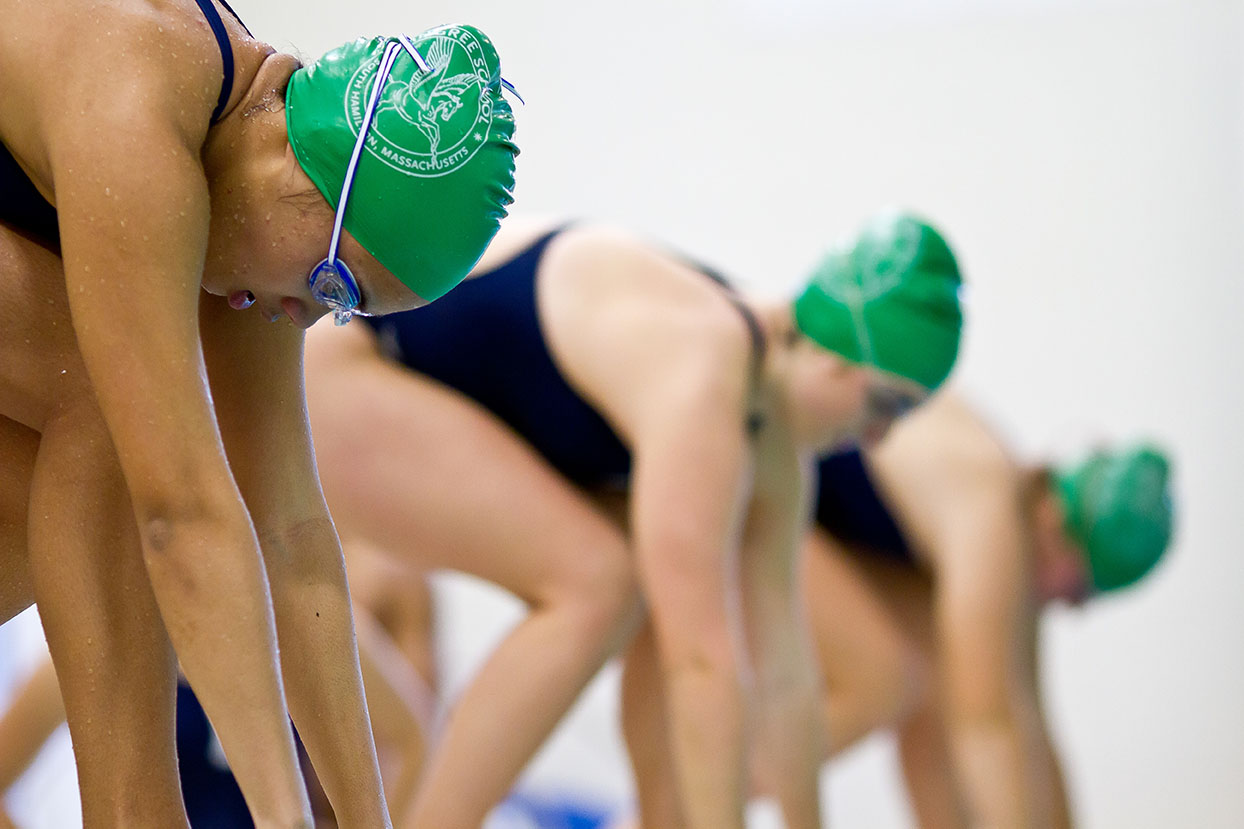