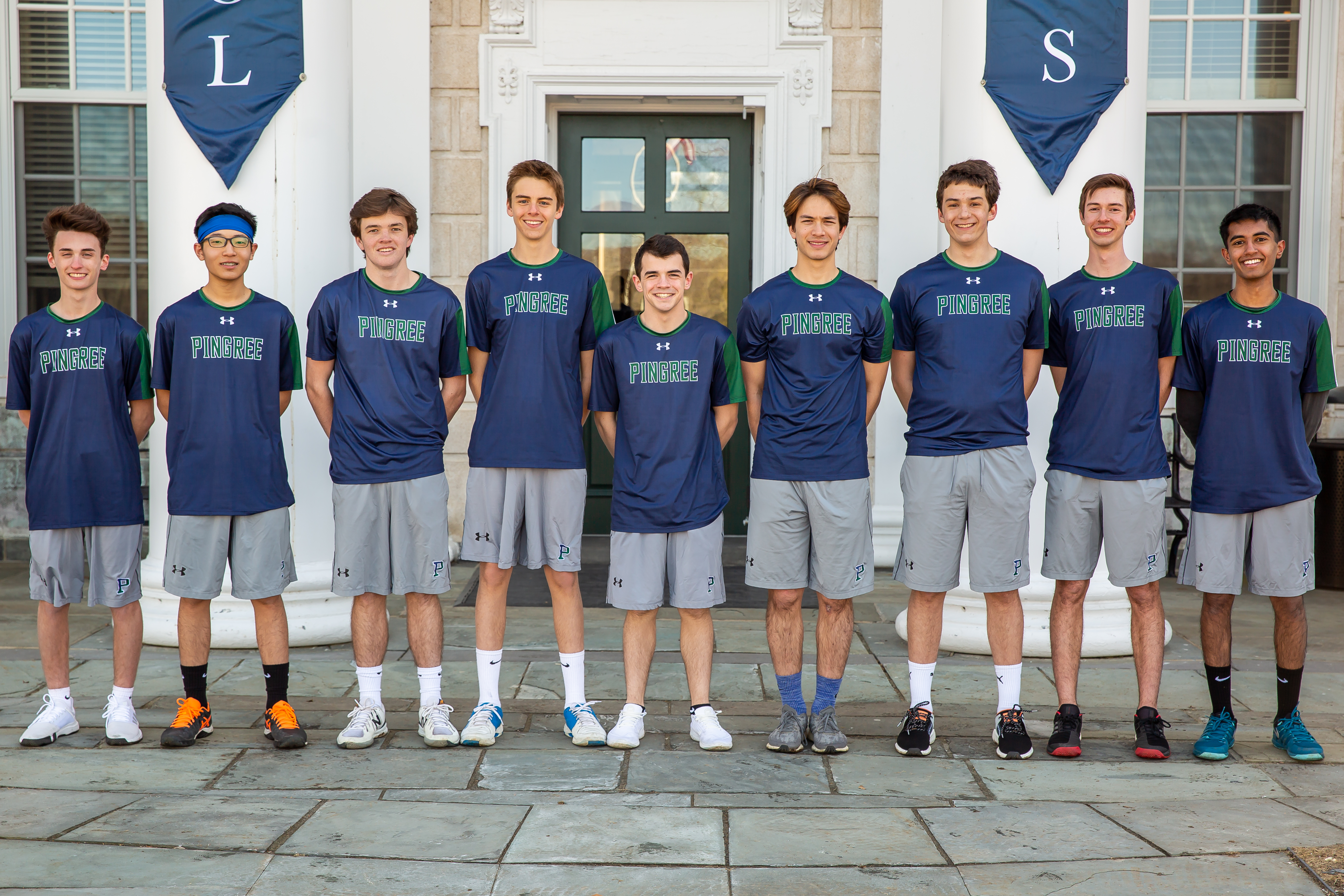 Pingree tennis plays in the highly competitive Eastern Independent League. The schedule also features several ISL and New England prep school teams. For league matches, a total of five matches are played, consisting of three singles and two doubles with no players repeating. Eight pristine hard courts make up the home facility, which sits adjacent to the athletic fields, creating an energetic game-day atmosphere. Practices focus on a combination of technical and strategy work, with an element of strength and conditioning as well. The overall emphasis is to shape mentally tough, well-rounded players who compete with good sportsmanship. 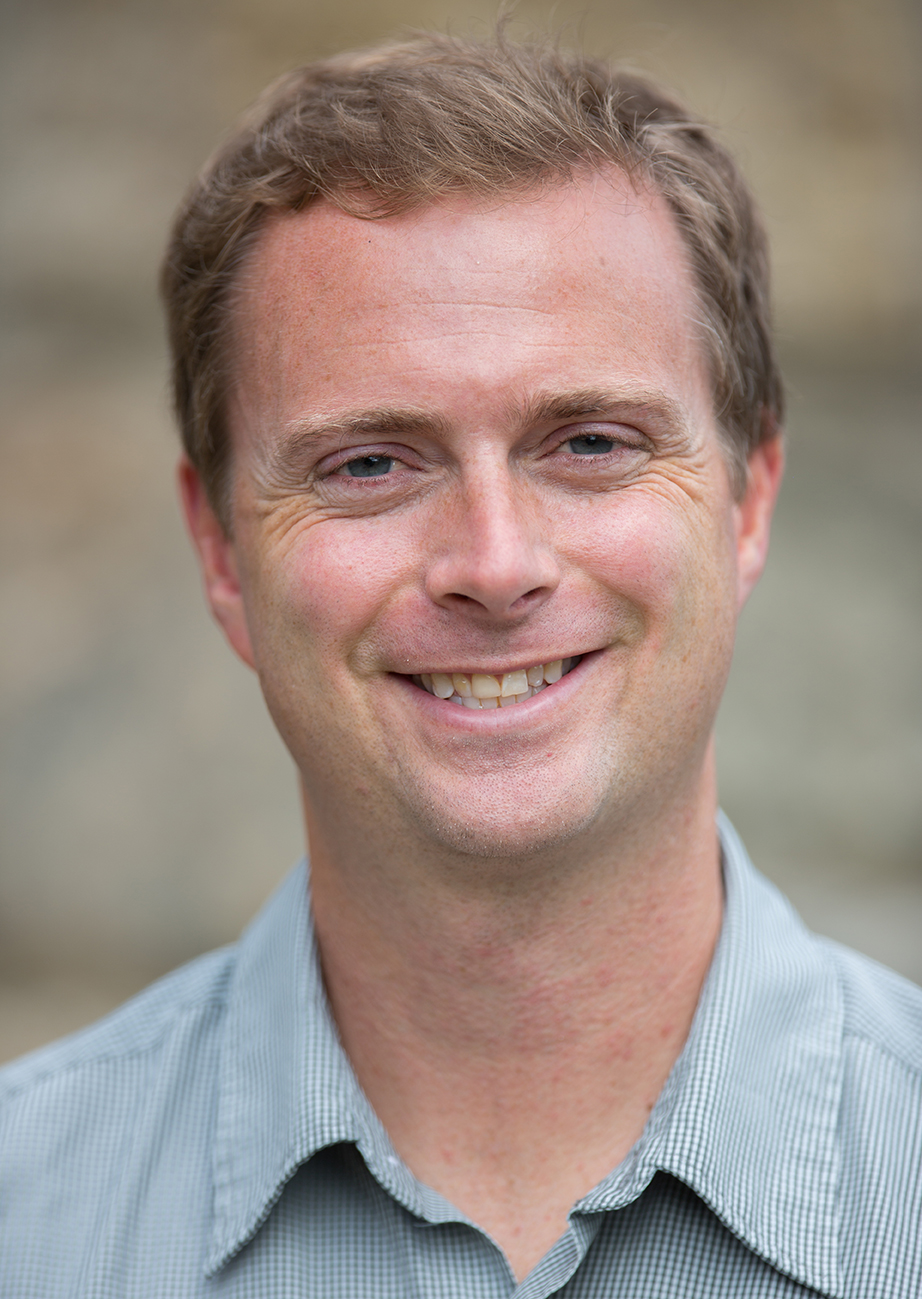 A native of Woodstock, VT, Eric McCollom is a lifelong tennis player. A fan of the game who grew up playing with his family, Eric joined the Pingree School English department in 2016 and started coaching the Varsity Boys Tennis Team in 2017. A two-sport athlete in skiing and baseball at Middlebury College, Eric has taught and coached previously at New Hampton School, Dana Hall School, and Winchendon School. He lives in Wenham with his family. 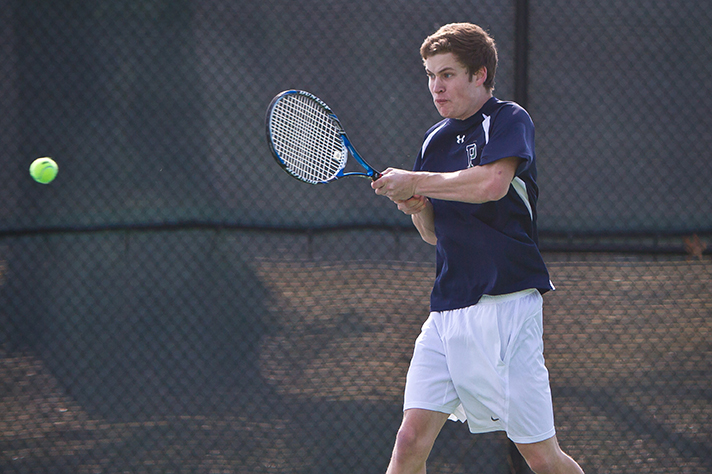