The Pingree boys’ lacrosse team competes in the Eastern Independent League and also plays a challenging schedule against competitive opponents from outside the league.

At Pingree, we promote discipline, respect, and patience both on and off the field. The coaching staff works to assess individual players’ strengths and weaknesses and to help develop them into well-rounded lacrosse players.

We compete using a team-based approach to the game. We do not rely on one player to be successful; we rely on the whole team. Our offense plays with patience and our defense plays with discipline. We look to add new players each year and remain a competitive force both outside and within the EIL. 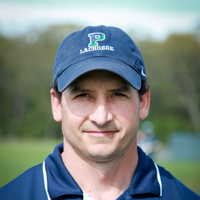 Coach Tersolo has been involved with the game of lacrosse for over 20 years. His career started as an attackman at Beverly High School where he averaged 50 goals a season for 3 straight years and was a Northeast Conference All-Star. Kevin still remains one of the leading goal scorers in Beverly's school history. He continued on to play his freshman and sophomore years at Dean Junior College where he became the second all-time leading goal scorer with 99 goals in two seasons. Kevin was a two-time 1st team Pioneer League All Star and was selected and played in the National North/South All-Star game at Johns Hopkins University. Junior and senior year Kevin played for the Division III powerhouse Roanoke college. His junior year he was 4th leading goal scorer and senior year won the ODAC championship.

Kevin has been a personal trainer for over 14 years and has developed players to play at the highest collegiate level, such as University of Virginia, Johns Hopkins and Division II national champion Lemoyne College. He is a former EIL and Eastern New England Prep Coach of the Year. 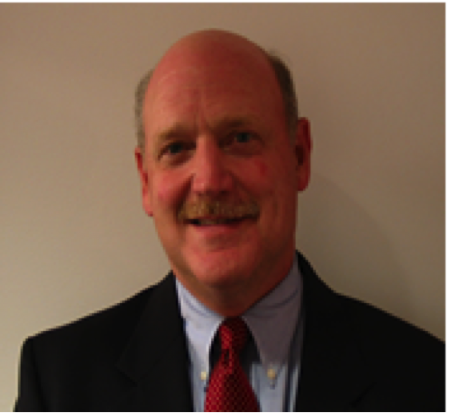 Kirk Bishop has been involved with lacrosse since his playing days at Bucknell University (Captain, 1972) where he was named an All-Conference Defenseman during his senior year. He has coached at Mercersburg Academy (1972-1976), Bucknell University (1977-78), and Siena College (1979-80). After taking a few decades off to focus on career and family, Kirk was instrumental in founding Hamilton/Wenham Youth Lacrosse in the late 1990s and also helped to start the program at the Hamilton/Wenham High School. After serving on the Pingree Board for 10 years (2004 – 2014, the final 4 years as Board Chair), he returned to the sideline to assist Coach Tersolo in building the program to an unprecedented level of achievement. 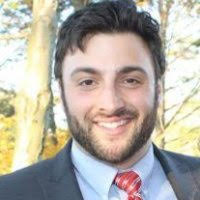 Mike was a three-time captain (2003-2005) at Tolland High School in Tolland, CT. In his senior year, he earned All-Conference, All-State and All-Area (Hartford Courant) honors. He also participated in the CT North/South Senior All-Star Game. From there, Mike went on to play lacrosse at Gordon College, where he was a two-time captain (2009 & 2010).

After graduating from Gordon, Mike took over the Assistant Lacrosse Coaching duties at Marblehead High School. In 2013, he helped coach the Magicians to 17 wins (a school record) and the program's first ever North East Conference Lacrosse Championship. He then went on to serve as the defensive coordinator for the Rivers School, helping the Red Wings to a 40-13 record during his three seasons with the team.

In his four seasons at Pingree (2013-2016) Maxx tallied 168 goals and 90 assists for 258 career points. He
was named an EIL All League player 3 times, 2015 EIL league MVP, and 2015 Boston Globe All-Scholastic.
His greatest accomplishment was being recognized as a 2015 US Lacrosse All-American. In that season
he helped lead the Highlanders to their first of 5 consecutive New England Small School Championship
victories. With his performance in the 2015 season he earned the title of captain in the 2016 season. He
then led the Highlanders to a 16-1 regular season and won the New England Small School Championship
in back to back seasons. He recognizes Kevin Tersolo as the main reason for Pingree’s rise to one of the
most competitive programs in the New England region.

Maxx played 4 years of varsity lacrosse at Connecticut College, where he graduated from in 2020. In his
sophomore season he helped the Camels earn recognition as a Top 20 Division III team in the nation
scoring 35 points as a starting attackman. After losing his senior season to the Pandemic he decided to
give back to the Pingree program that helped him play at the next level. 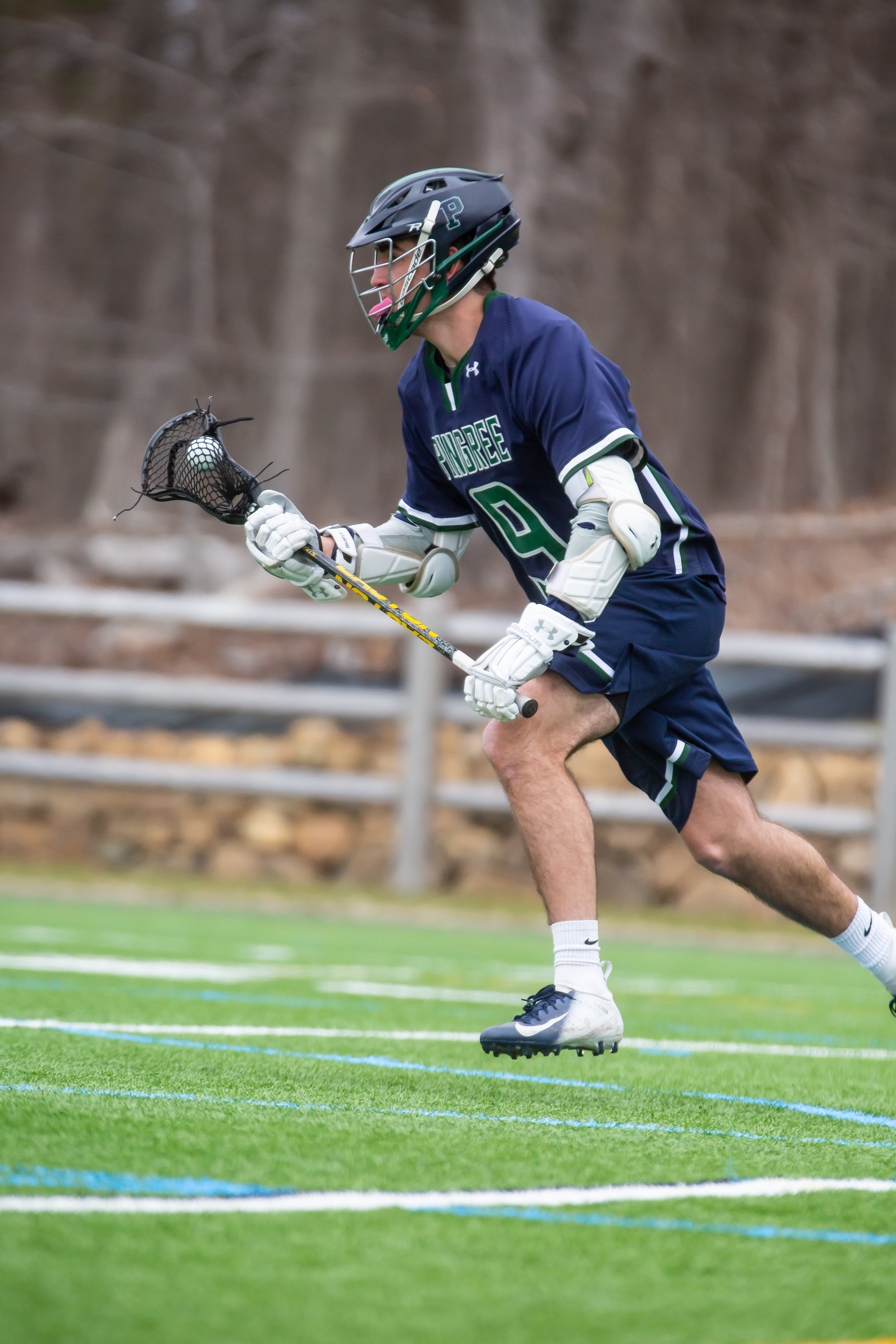