Each season, the Highlanders seek to qualify for the 4-team EIL Tournament, as well as the New England Small School Tournament. Pingree Baseball has enjoyed tremendous success in the EIL over the years, having been crowned champions 26 times since 1981 with the most recent title coming in 2019. In addition, the Highlanders have taken home the New England Small School Championship 9 times, with the first title coming in 1988 and the most recent in 2011.

Every year the Highlanders look to add new players who will have the opportunity to step into contributing roles quickly. With both Varsity and Junior Varsity levels offered within the Pingree Baseball Program, there are opportunities for all athletes to be involved, contribute, and work towards developing their baseball skills. Interest and participation in baseball has been expanding rapidly on the North Shore and in the surrounding areas, and many Pingree Baseball Players take advantage of opportunities to play and train with AAU and travel programs during the summer and offseason. Our top priority is to help our student-athletes achieve their athletic goals both here at Pingree and potentially beyond at the collegiate level. In recent years, a number of alumni from the Pingree Baseball Program have gone on to play NCAA college baseball at the Division I, II, and III levels. 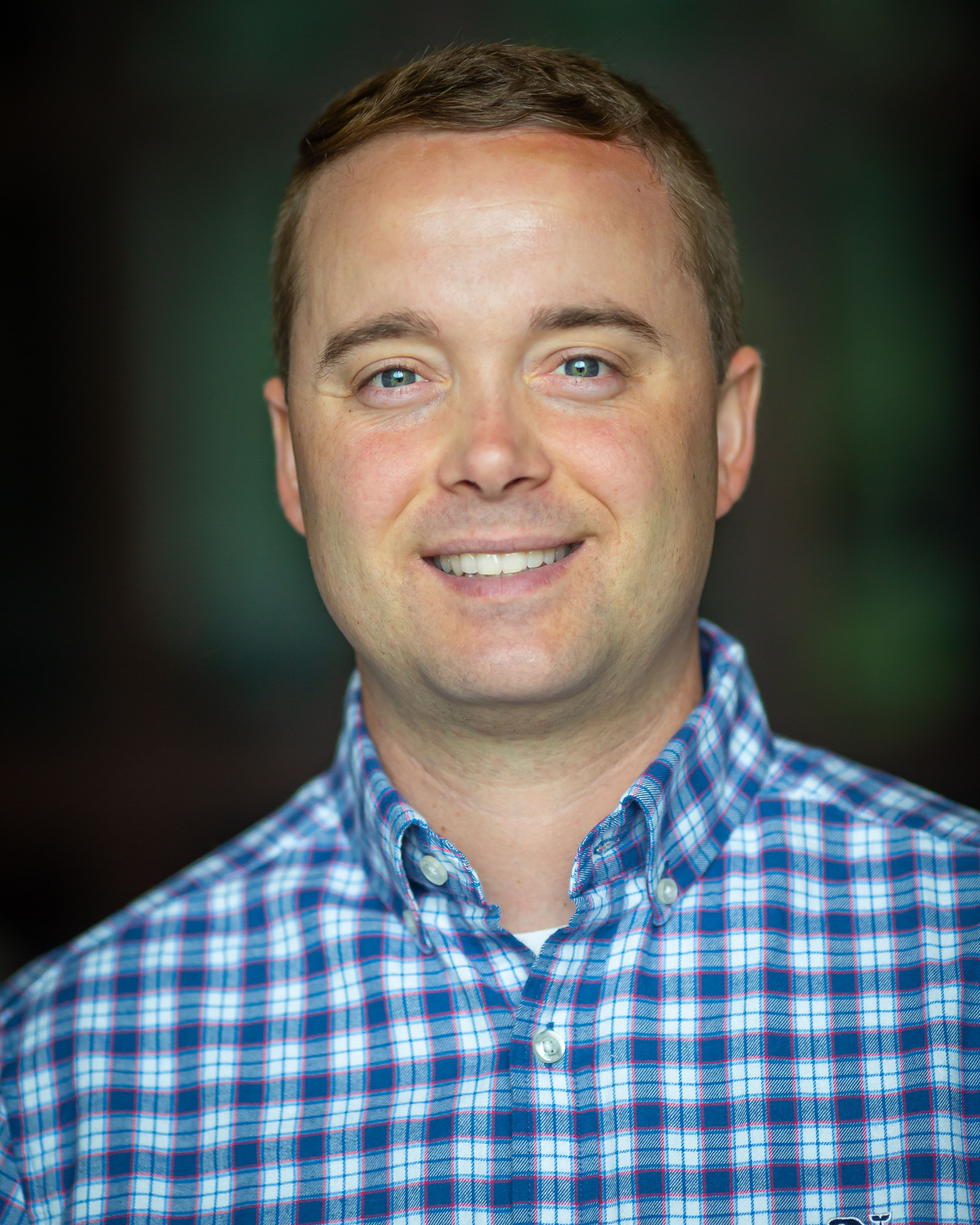 Luke Wamboldt joined the Pingree School Community in August of 2018 as Assistant Director of Athletics and Head Varsity Baseball Coach. In his first year at the helm with Pingree, Coach Wamboldt was recognized as the Eastern Independent League (EIL) Coach of the Year, as the Highlanders earned a share of the EIL Regular Season Title, won the EIL Tournament, and earned the #1 Seed in the East Region of the New England Small School Tournament. Coach Wamboldt played high school baseball at both Deerfield Academy in Massachusetts and IMG Academy in Bradenton, Florida. He then went on to be a four-year member of the baseball team at Bates College where he graduated from in 2011. After completing his undergraduate studies, Coach Wamboldt taught mathematics at Kents Hill School in Maine, where he also served as the Assistant Varsity Baseball Coach for two years before taking that program over as Head Coach for the 2014 season. Coach Wamboldt has since earned an MBA and MS in Sport Management from the University of Massachusetts Amherst, and he had the opportunity to work in player development for both the Baltimore Orioles and Washington Nationals of Major League Baseball. Coach Wamboldt's experience also includes three years as the Head Girls Varsity Basketball Coach at Kents Hill School, during which time his teams set a school record for wins in a single season and he was recognized as Maine Girls Basketball Coach of the Year by the Kennebec Journal in 2014. 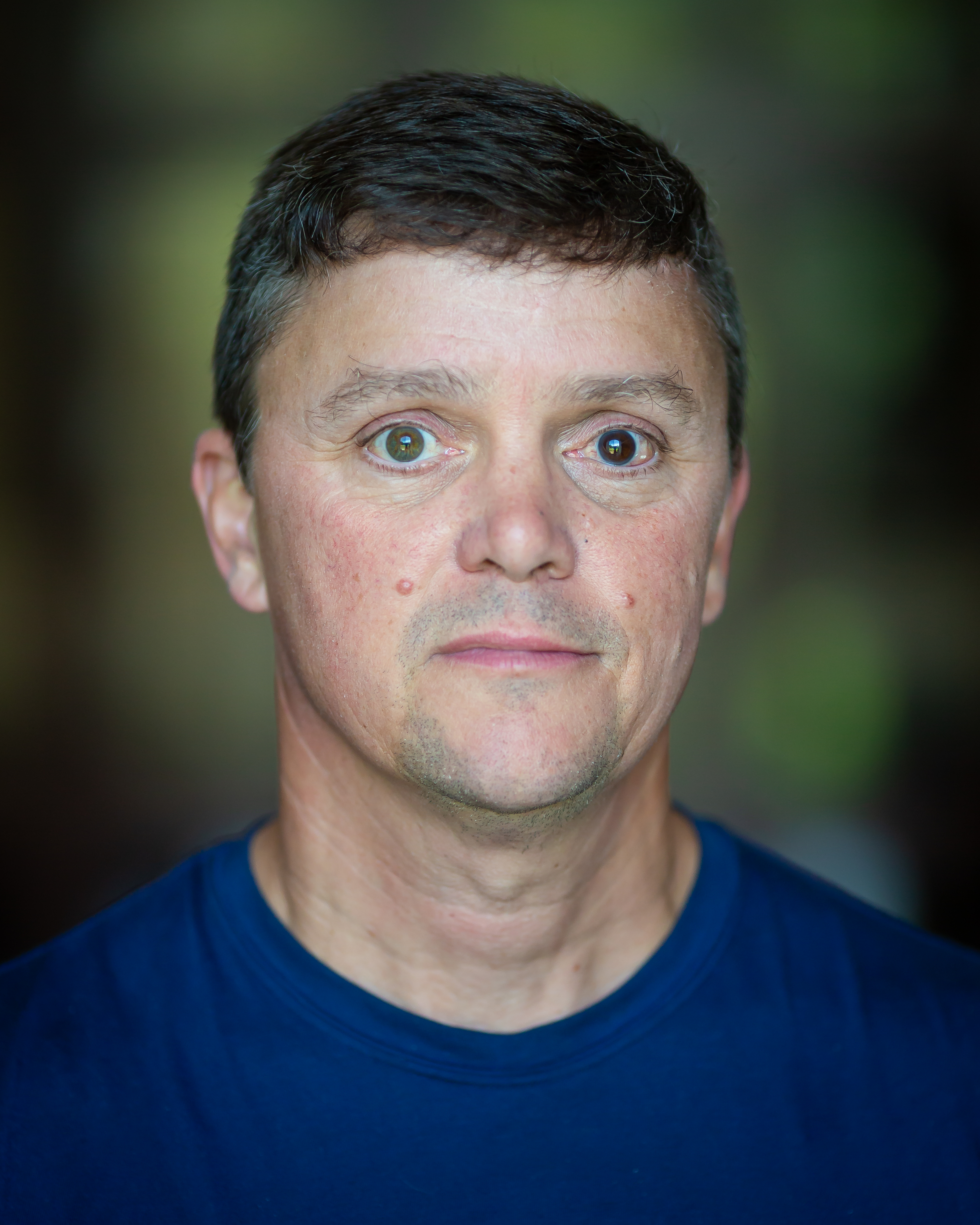 In addition to his coaching duties, Mike Gracey is a member of the English Department at Pingree School. He played baseball for the legendary coach and pitching guru Bill Thurston at Amherst College, where he graduated from in 1987. Coach Gracey brings an abundance of baseball knowledge to the Pingree Baseball Program. He is the primary Assistant Coach and works closely with the pitchers.

Mike Cipriani returns for his second year and first full-season as an Assistant Baseball Coach. Coach Cipriani is a 2012 graduate from Bishop Fenwick High School, where as a senior he was recognized as a Salem News All-Star Honorable Mention in the outfield. He then went on to play club baseball at Merrimack College before graduating in 2016. Coach Cipriani is currently completing his M.S. in Sports Leadership at Northeastern University.

Alex Park joins the Pingree staff for the spring 2021 season as a Volunteer Assistant, with a special focus on working with catchers. Coach Park is currently a senior at Gordon College where he is Majoring in Business Administration and Recreation, Sport, and Wellness. Coach Park played two seasons of college baseball at Gordon in 2018 and 2019, appearing in 18 games and receiving 9 starts behind the plate.