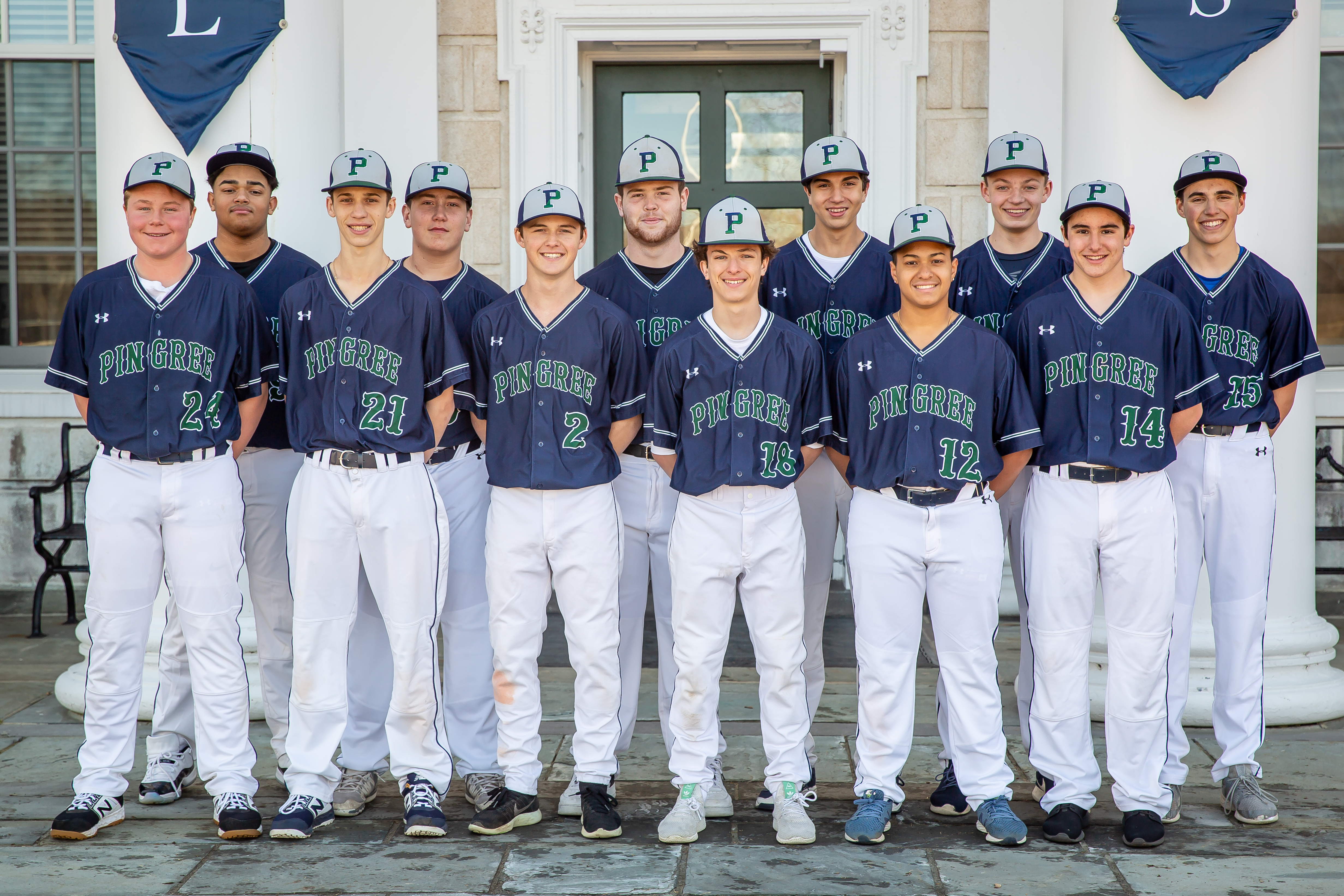 Coach Rao joined the Pingree coaching staff in 2016. He is a Nike Junior Golf Camp Instructor at Beverly Golf & Tennis and also works as a member of the Grounds and Pro Shop employee at Olde Salem Greens. Coach Rao has also served as an assistant Golf Pro/PGA Apprentice at Thomson Country Club in North Reading, MA. Coach Rao also looks forward to the spring season where he gets to share his excitement for baseball.

Mr. Posternack joined Pingree in the Fall of 2012 as Associate Director of Admission. He played baseball from a young age through his high school years and has continued to stay involved in the game after his playing days ended. Prior to coming to Pingree, Mr. Posternack coached JV baseball at The Rivers School for four seasons and also worked in the admission office. 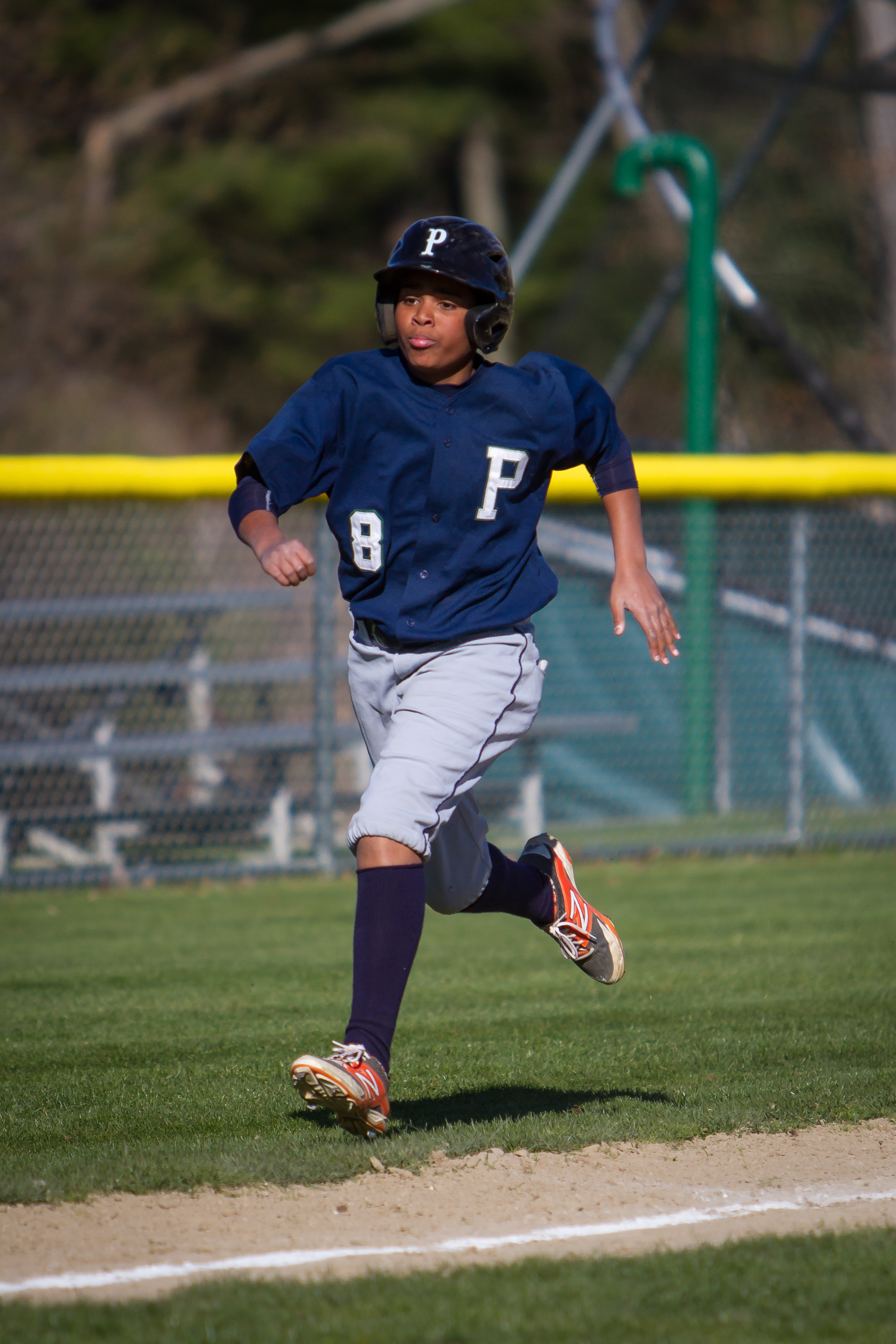