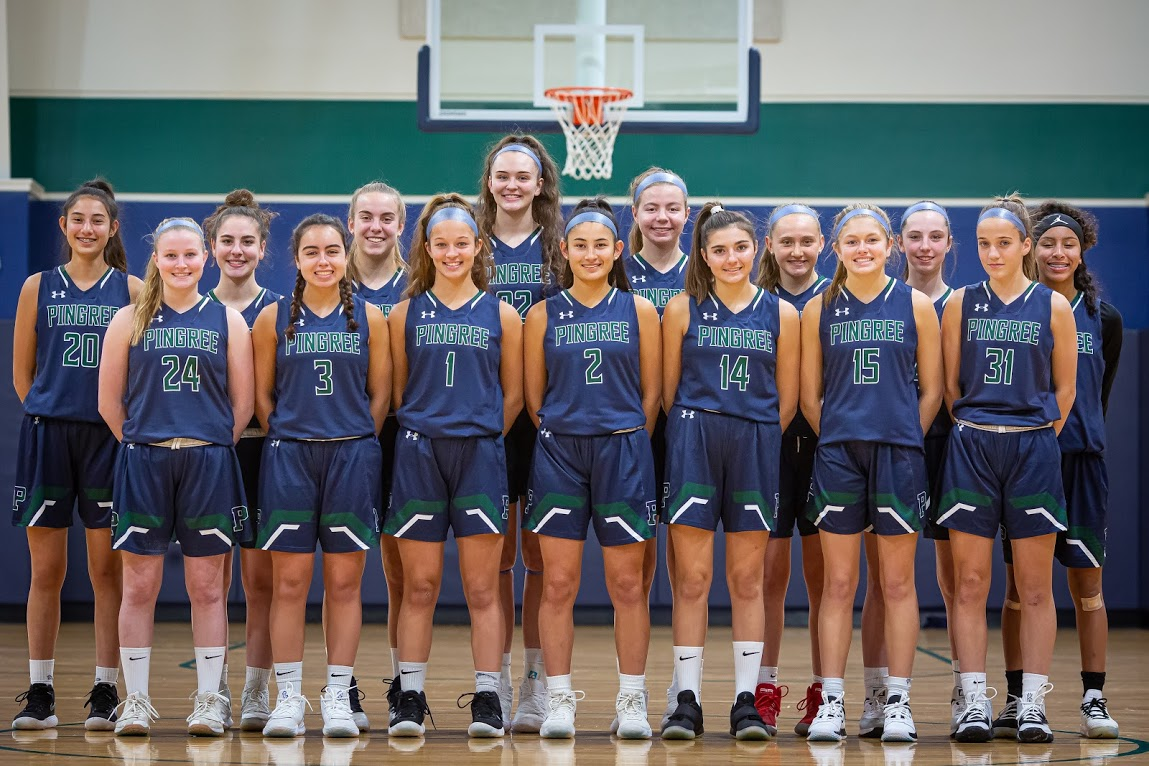 The Pingree girls’ varsity basketball squad competes as a NEPSAC Class B team in the Eastern Independent League. Competing in the EIL keeps every team on its toes, as one never knows which squad will bring home the trophy. Pingree games are fast-paced and aggressive.

Being a part of the girls’ basketball team means that you are a part of a family. Our program develops teams that compete successfully and instills in our players the value of always striving for competitive excellence, without compromising our commitment to good sportsmanship. Please come to the Athetic Center to watch us in action! 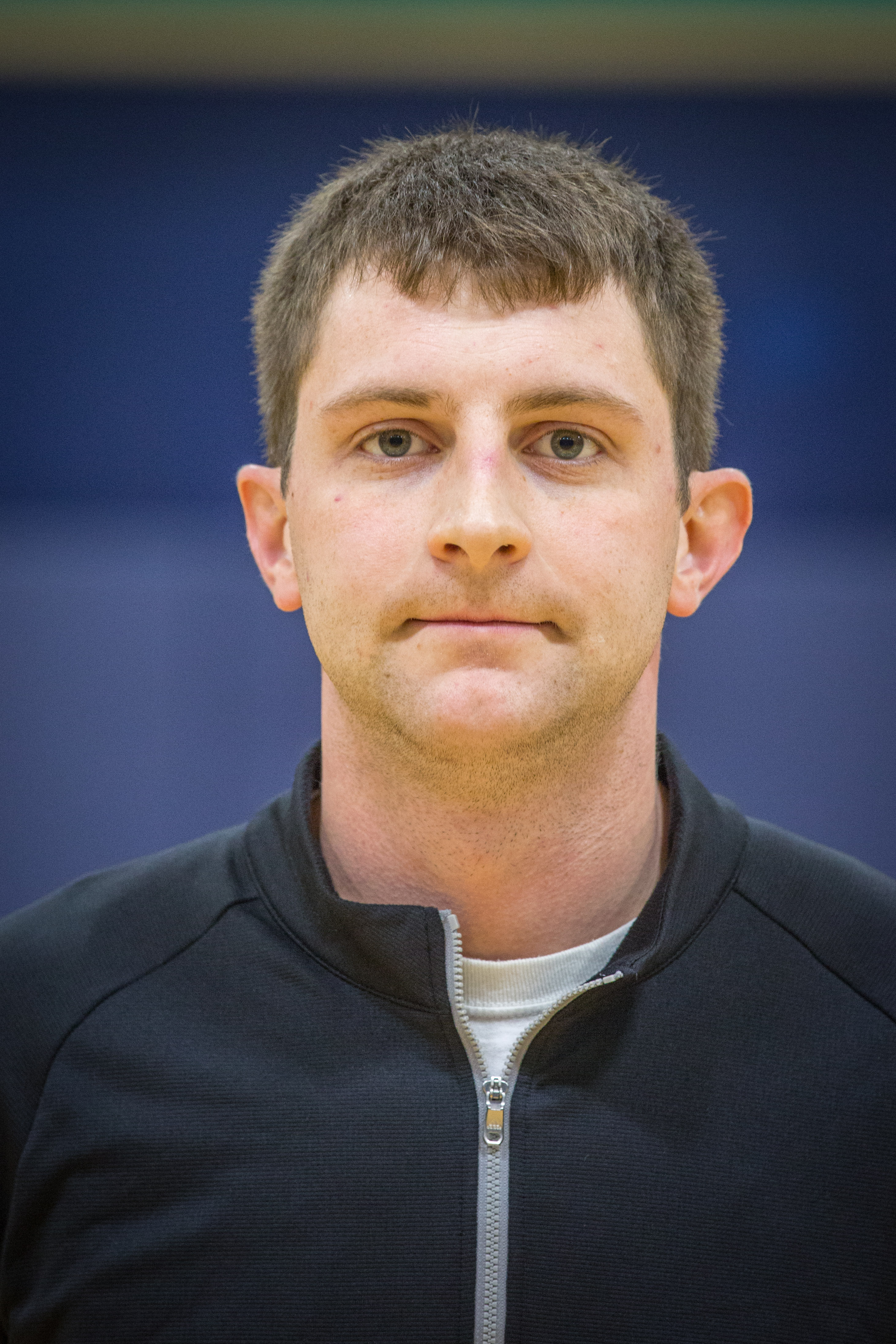 Dave Latimer began coaching at Pingree in 2011 and spent five seasons as an assistant on the boys' varsity basketball team. In that time they compiled a record of 89-26, reaching four consecutive NEPSAC Final Fours and two NEPSAC Championship games. Dave played at Allegany High School in Cumberland, Maryland and during his three years the team went 71-6 and were State Finalists each year. After high school, Dave attended West Virginia University as an invited walk-on under Coach John Beilien. After red-shirting his freshman year, he transferred to Allegany College of Maryland where his team was ranked in the national top 25 annually. Dave is the director of a travel basketball club named the New England Playmakers and has been coaching girls year-round for several years. 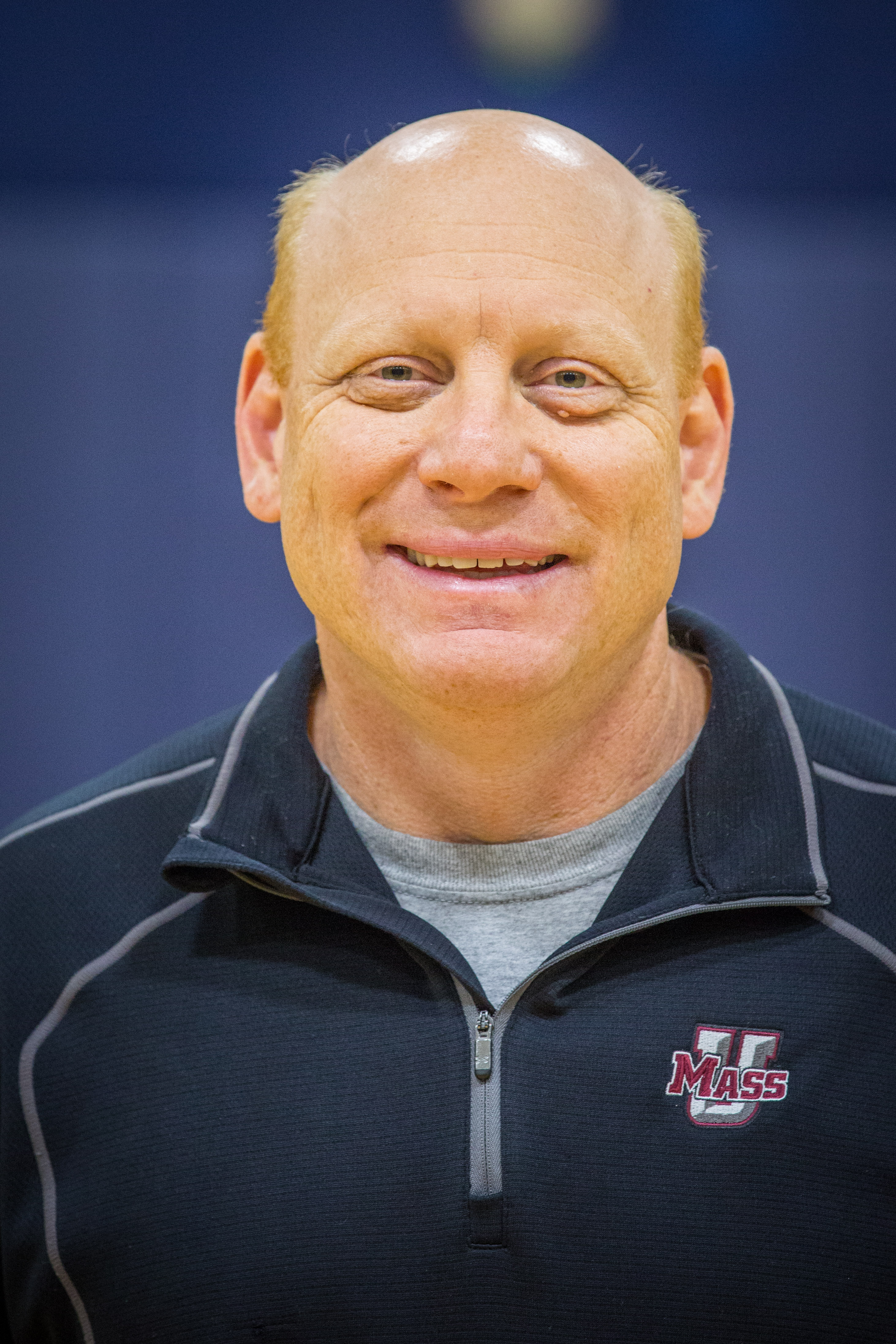 Natalie Gallant is a senior at Gordon College studying Recreation, Sport and Wellness and Communication Arts. Natalie has played competitive basketball for over 15 years, with experience playing for a competitive AAU travel team. Natalie is excited to join the Pingree community and in her coaching career hopes to train and develop young female athletes to reach their maximum potential on and off the court.