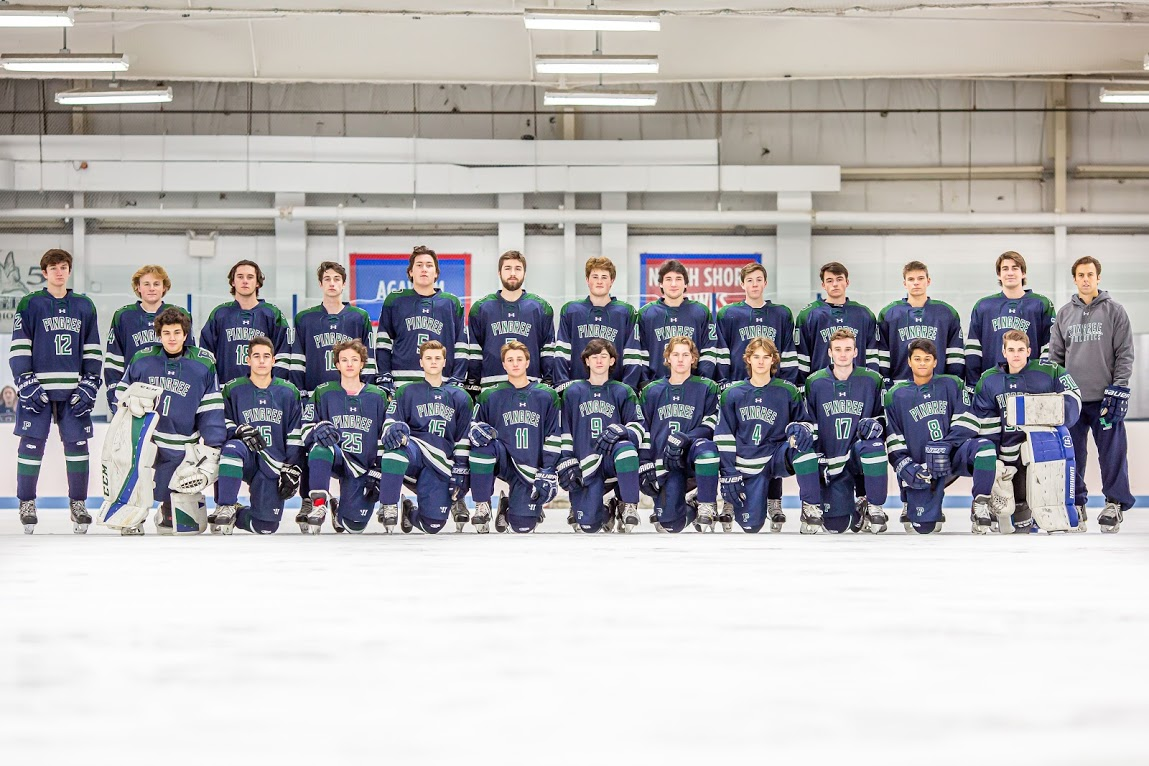 The Pingree boys’ hockey team competes in Division I of the New England Prep School Ice Hockey Association (NEPSIHA), one of the premier leagues in the country. Pingree is also a member of the Holt Hockey Conference and won the 2015 Holt Championship. The program provides its players with the opportunity to receive an excellent academic education as well as a competitive athletic experience. A typical week during the season consists of two games, four eighty-minute practices, off-ice workouts, and film study. Alumni have gone on to play in NESCAC, ECAC West and Hockey East, with many going on to careers in the professional ranks. 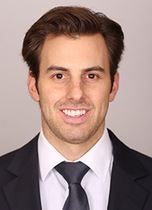 Coach Gordon enters his second season as Head Coach of the Highlanders in '20-'21. He came to Pingree with over 10 years of coaching experience. From '15-'19 he was an Assistant Coach at Endicott College and before that he coached junior hockey, semi-professional and collegiate level at his alma mater.

Gordon played two seasons professionally, Europe and US. In College, Coach Gordon played two seasons at the University of Southern Maine (USM) where he was a finalist for the Joe Concannon Award for the best American-born player in the NCAA Division II/III ranks. He compiled 64 points over his two seasons with USM, which was highlighted by his senior season when he ranked as the regular-season leading scorer for the ECAC East/NESCAC.

Gordon also played two seasons in the Hockey East at UMass Amherst. He is a Pingree School alum, '04, and was named a first-team Division II Prep School All-Star with 92 points senior year. Gordon finished his four-year high school career with a career of 167 points.

Gordon earned his bachelor’s degree in Business Administration from the University of Southern Maine in 2009. Coach Gordon helped move 11 players to NCAA Division I programs and 24 players to the Division III ranks while coaching junior hockey for three seasons.

Coach Gordon also runs his own skating and skills company called ProSkill Development. Additionally, he runs team skill sessions for many of the surrounding programs on the North Shore in the Fall.

Coach Boccuzzi enters his second season with the Pingree hockey team. He spent 8 seasons as a goalie/assistant coach with Beverly High School including their state championship-winning season in 2013-14. Boccuzzi, a goalie for over 30 years brings both experience and a passion for the position, is a graduate of Bishop Fenwick High School, and Salem State University. He is currently employed as a police officer and resides in Beverly.