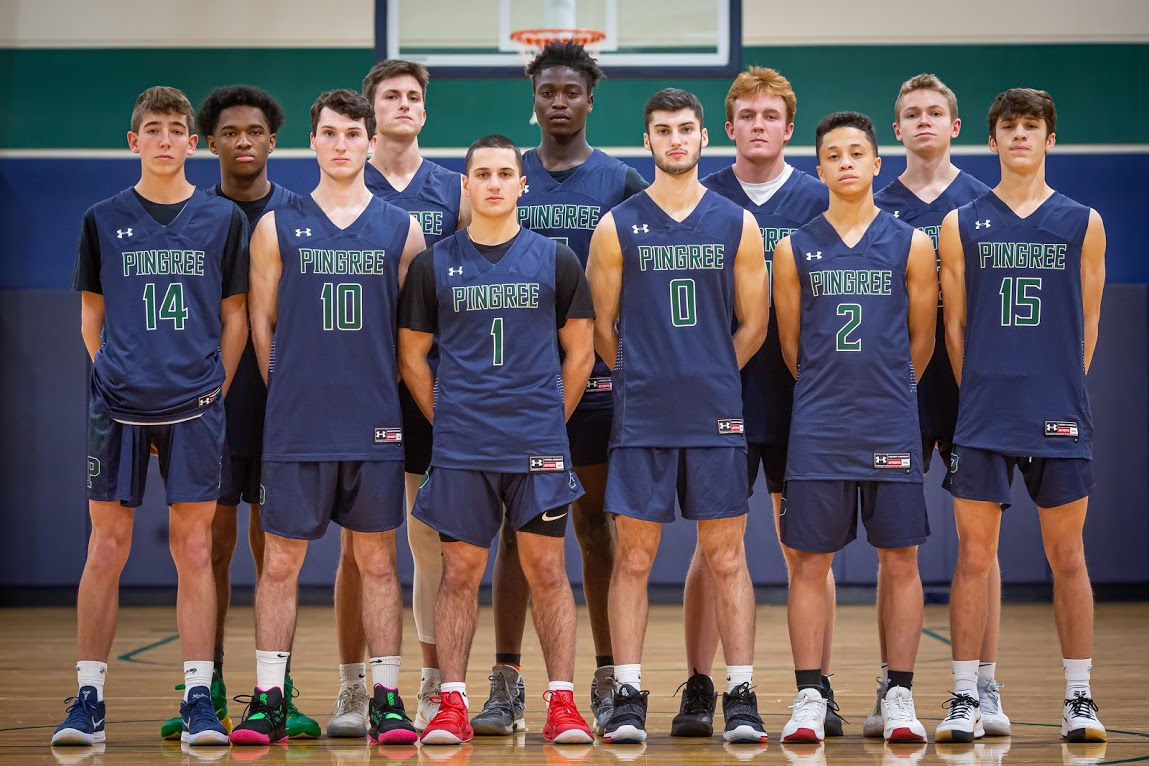 The Pingree boys’ basketball program has won over 100 games in the last six seasons and has finished either first or second in our league since 2004. In addition to our play in the Eastern Independent League, our team plays a challenging non-conference schedule against an array of strong New England prep school teams.

Pingree basketball strives to instill confidence, determination, and a love for the game in all of its players. Our goal is to improve everyday and maximize our basketball potential through hard work, perseverance, and dedication to the team. We are proud of our successes and we are excited for another promising season. 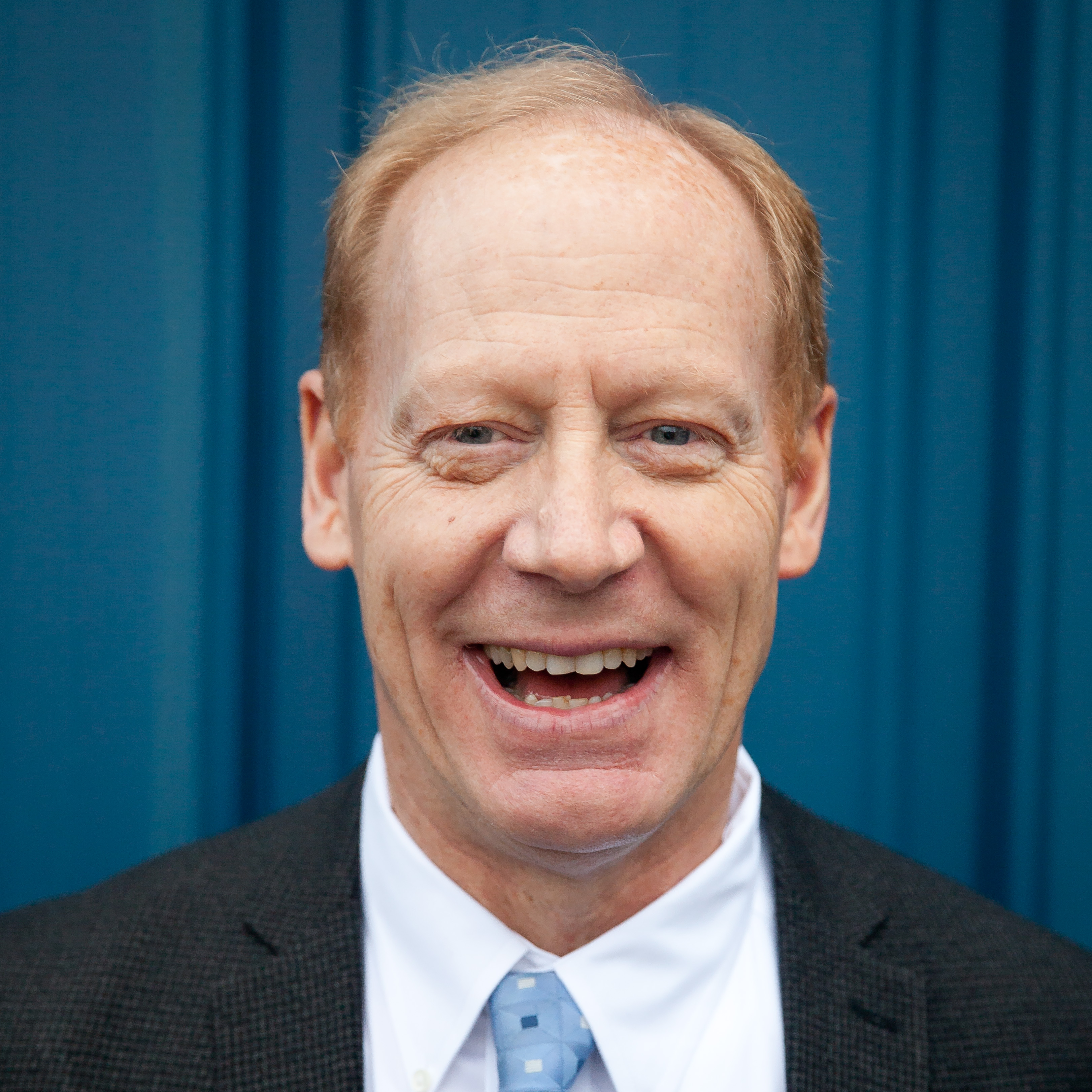 Steve Gibbs has been the head coach of the Boys Varsity Basketball team since the 2003/2004 season. During his tenure, the team has captured five league titles and earned one New England Championship. Several former players are currently playing or have played college basketball. 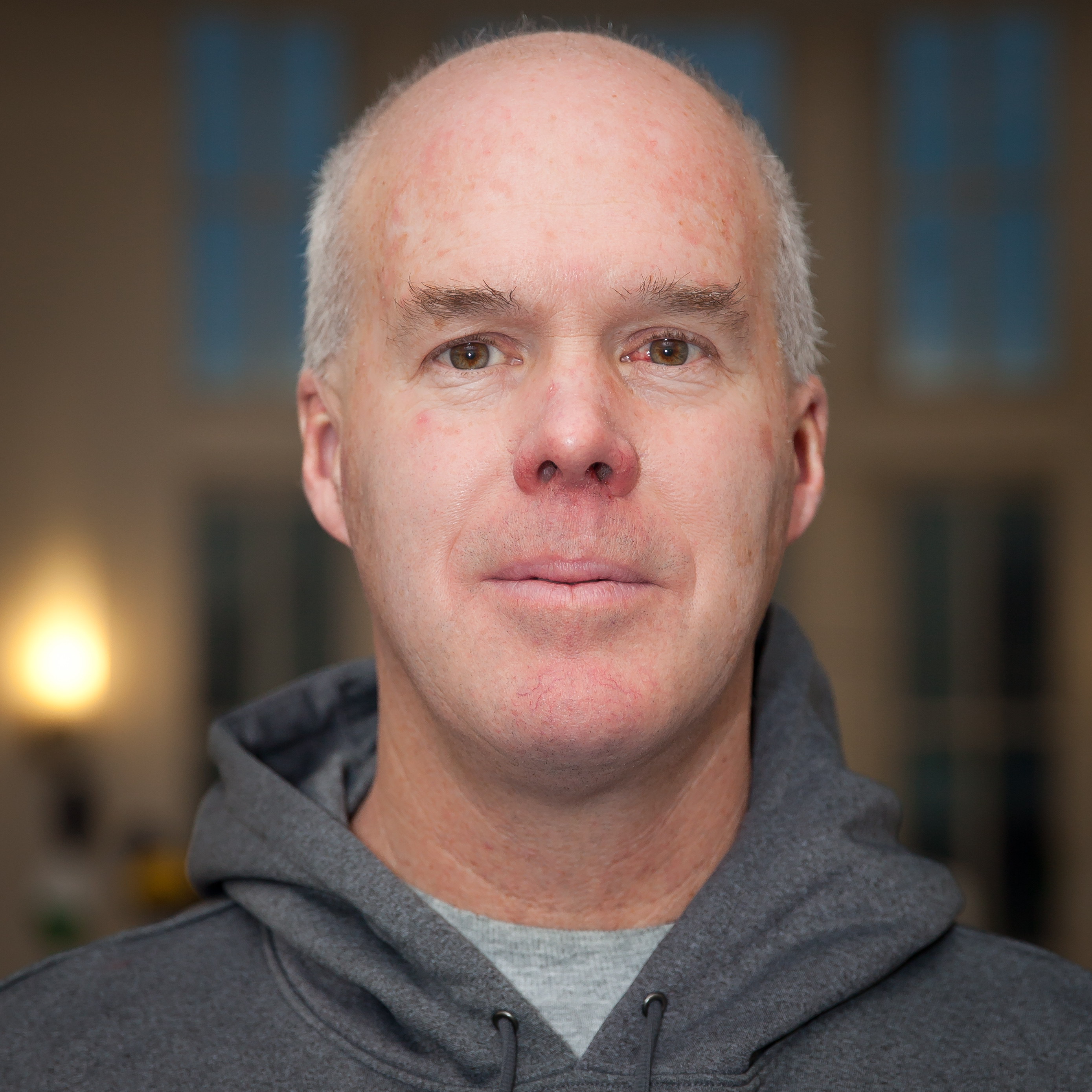 Coach Relihan has put an emphasis on teaching the fundamentals and instilling confidence in each player to perform at the best of their abilities. Hard work in practice pays off in games! Beyond achieving a winning season his goal is that every member of the team improves their basketball skills and views their season as a positive high school experience. 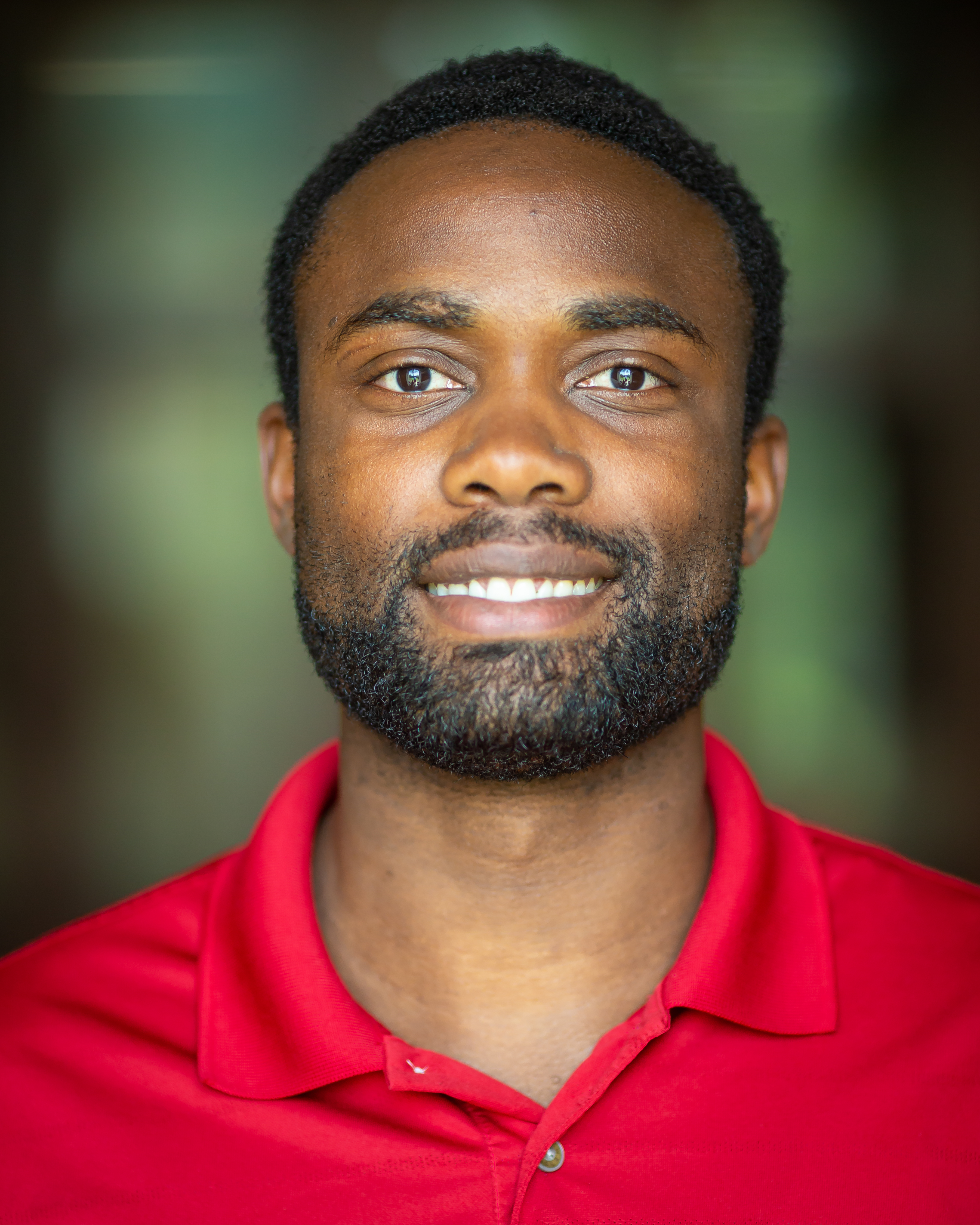 Len Williamson played high school soccer and basketball at Pingree. While attending he won 3 EIL championships in basketball and a New England Championship his senior year. He went on to play basketball at Amherst College, where he won 2 NESCAC championships and a DIII National Championship his senior year. After college, he had a brief stint playing professionally overseas in Luxembourg and Kuwait. After being sidelined with a shoulder injury, Len got into coaching youth basketball and found his way back to Pingree, where he has coached freshman boys soccer and JV boys basketball in addition to varsity boys basketball. Len has also worked in the Admissions, Athletics, and History departments, before serving in his current role as dean of students.