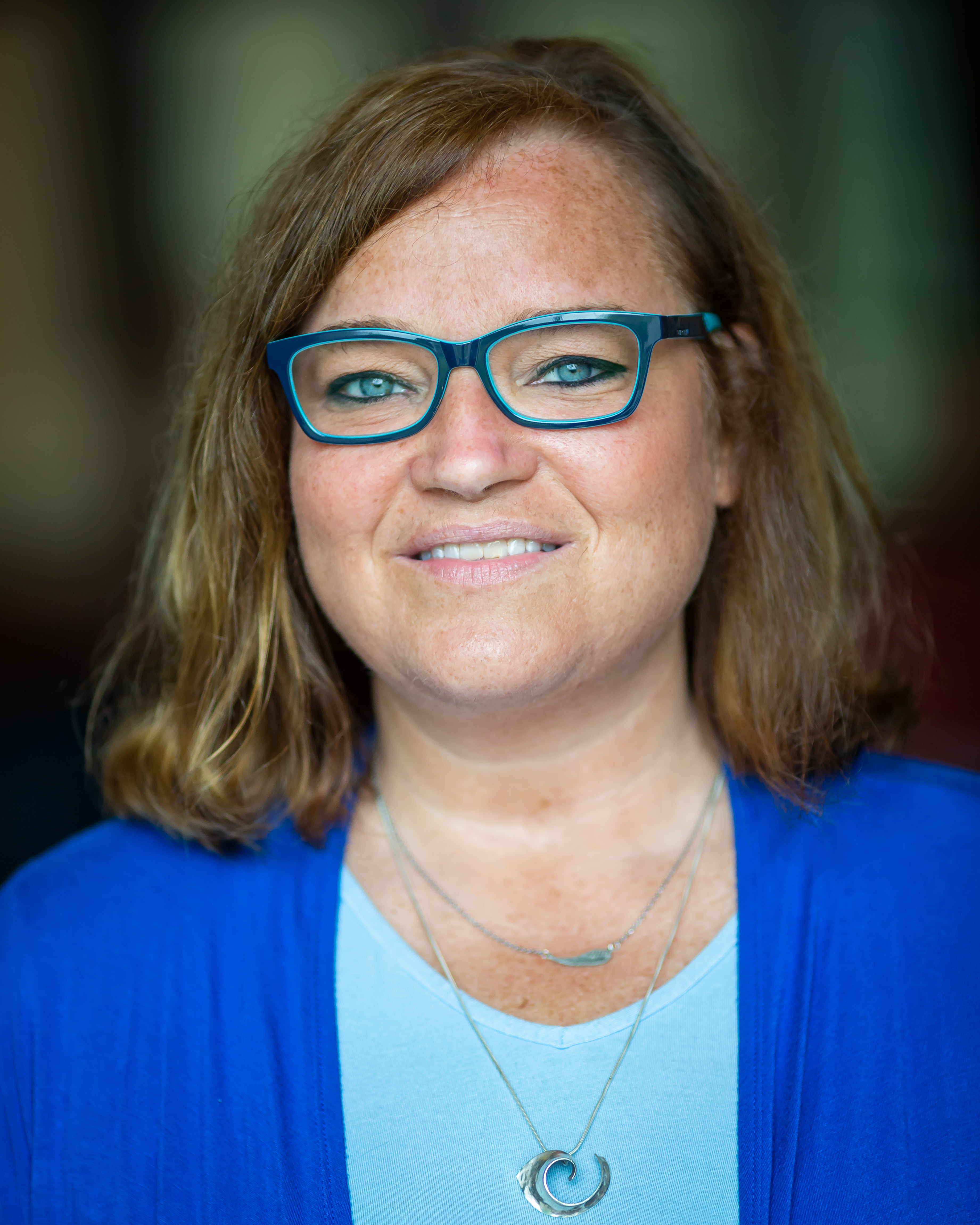 Meg Farley joined the Pingree College Office in 2005 after working in college admissions for eight years (Sacred Heart University and Saint Leo University), followed by three years working in the college office, teaching English, coaching, and advising students at Cheshire Academy in Connecticut. During her time at Pingree, Ms. Farley has been a faculty advisor to the Admission Committee and Director of the Senior Projects program. A frequent speaker at regional and national conferences about the role of college counseling and college admissions, she has been chosen as one of 23 college counselors from both public and private high schools across the country to serve on the Princeton Review’s National College Counseling Advisory Board since 2012. She earned a degree in Psychology from Stonehill College and did her coursework in master’s of Arts in teaching at Sacred Heart University. She believes in a student-centered approach to college counseling and fully enjoys her work with Pingree’s talented students. 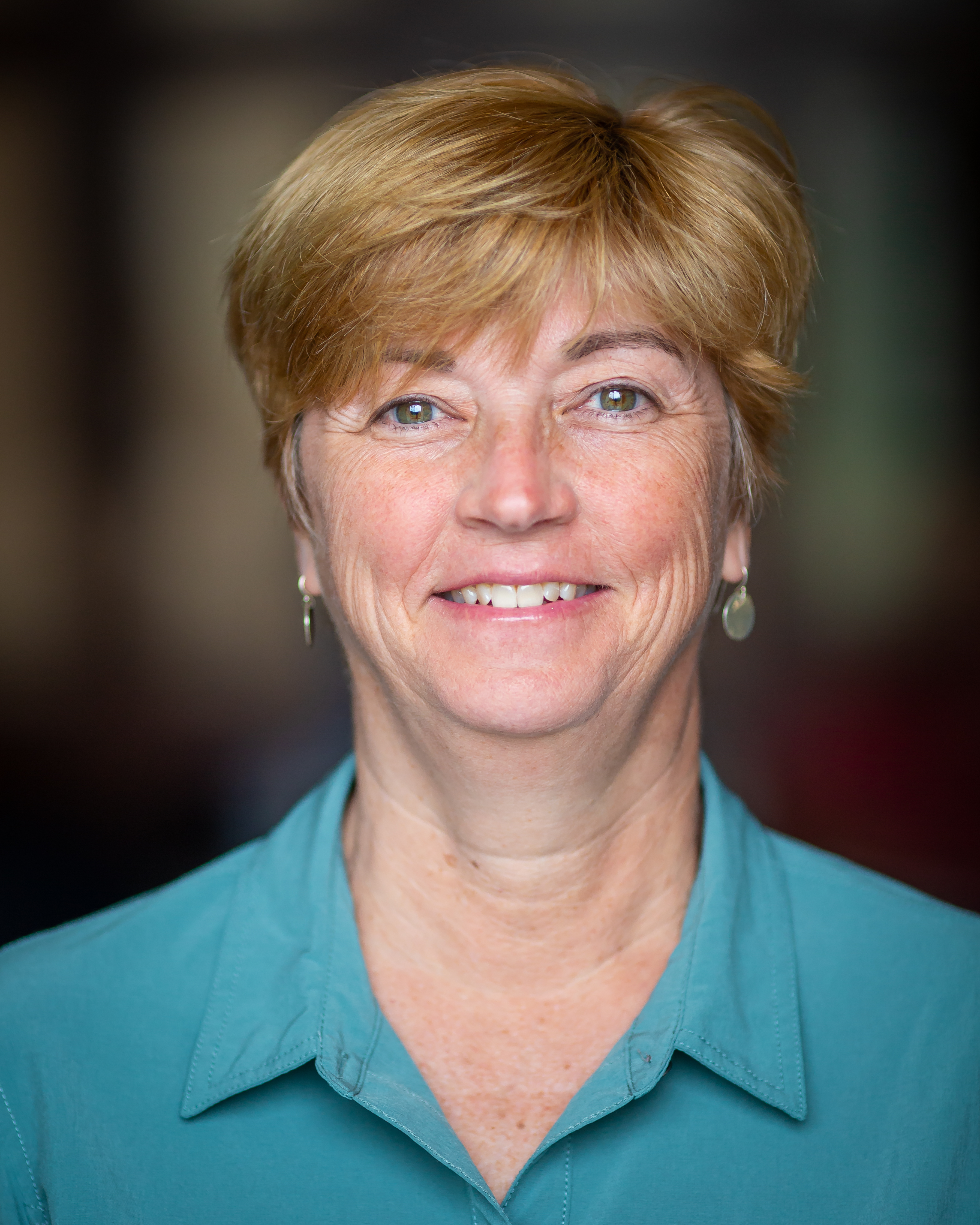 Ann Foye joined the College Counseling Office in 2011, while continuing to be a member of the History department where she has taught since 2005. A graduate of Amherst College, Ms. Foye earned a master’s degree in Teaching from Brown University. She has taught history for over 20 years in independent schools including at Buckingham, Browne and Nichols in Cambridge and at The Head Royce School in Oakland, California. 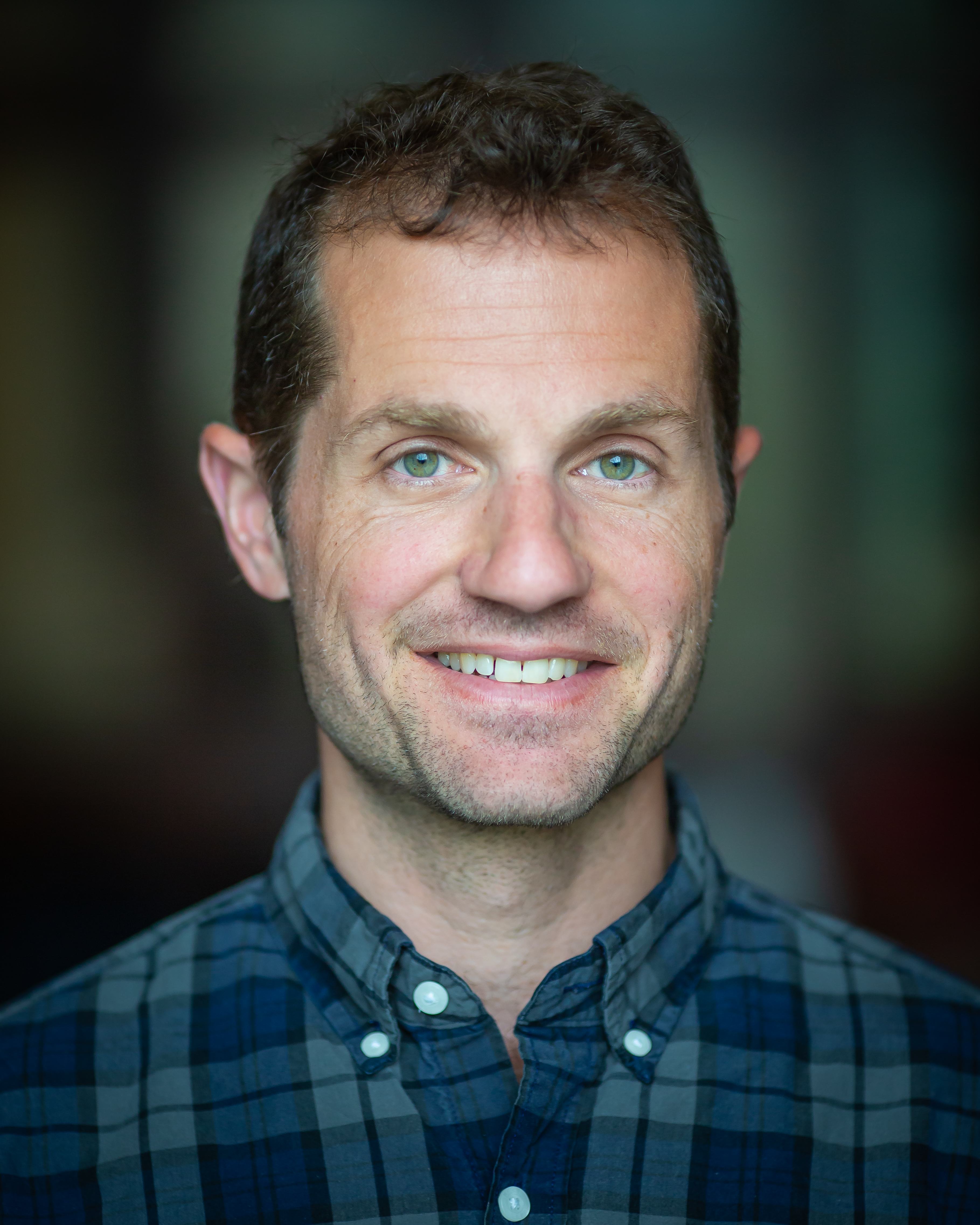 Nick Soodik joined the Pingree College Office from Poly Prep Country Day School in Brooklyn, NY, where he served for nine years. At Poly, Nick held several positions, serving as the Associate Director of College Counseling, the ninth-grade dean, and a member of the English faculty. He has taught and advised every grade-level in high school and believes that, above all else, his responsibility is to know his students and to provide them with a nurturing and challenging environment in which to grow. He received his bachelor’s degree in English from Northwestern and his master’s degree, also in English, from Cornell. New to the North Shore, Nick enjoys the ambient sound of birdsong and the smell of the sea, though it might take him awhile to come around on New England’s sports teams. 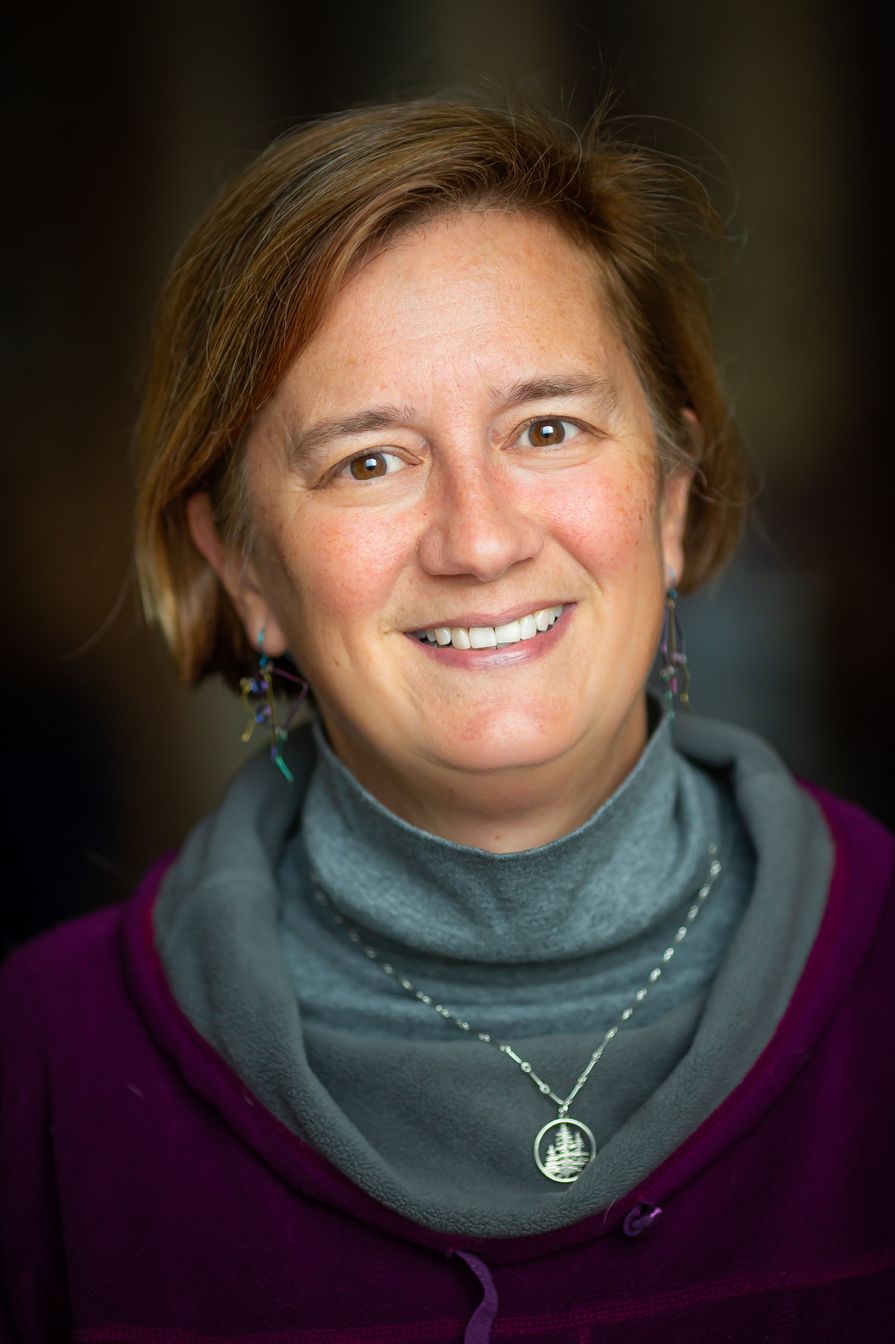